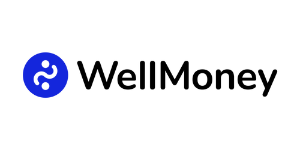 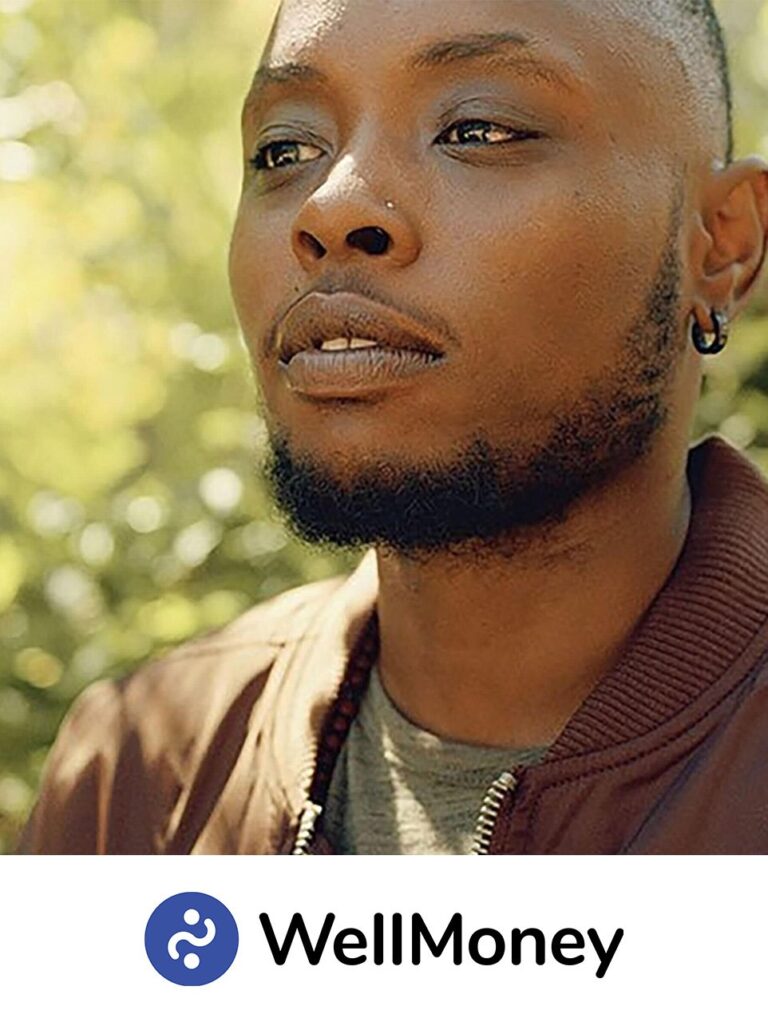 OAKLAND, CA — WellMoney, a membership-based money-sharing community, announced today that it will open its private beta to the public this month, in honor of Juneteenth.

“Black Americans have always been very active in charitable, mutual aid, and other community support models,” notes WellMoney Founder Kortney Ziegler, PhD. “We want to celebrate that culture of giving as we commemorate the emancipation of enslaved Black Americans.”

A 2012 W.K. Kellogg Foundation study found that Black households give 25% more of their income per year than white households. GivingTuesday’s 2021 Giving Behaviors Survey found that 62% of respondents prefer to give directly rather than through a charity.

Through low monthly membership fees ($1 to $5) and other member contributions, WellMoney provides a platform for direct giving and provides a safety net for members.

WellMoney pools member contributions and distributes funds to members who request help for emergencies—no justification needed and no strings attached—to help fill the gaps between charitable, governmental, religious, and even other crowdfunding options. WellMoney grants are not loans; recipients are not required to repay them.

“People deserve dignity and grace, so members do not have to explain or justify why they need a helping hand; they simply request the funds they need,” says Dr. Ziegler. “WellMoney is an alternative to the often predatory nature of payday loans and the sometimes humiliating public nature of crowdfunding.”

The WellMoney private beta has been accepting members by invitation only, primarily among Black, Indigenous, and people of color (BIPOC) communities. If interested in enrolling in the open beta, go to https://Well-Money.com to join the waitlist. Members must live in the United States and be at least 18 years of age to join.

WellMoney was founded by Kortney Ziegler, PhD, an entrepreneur who develops simple tech solutions that increase financial and social prosperity for users. WellMoney is a membership-based community that connects people who want to give directly with people who are in need. Before launching WellMoney with the support of ideas42Ventures, Dr. Ziegler co-founded crowdfunding platform Appolition, raising over $1 million to pay bail for people who can’t afford it. Appolition was named one of the World’s Most Innovative Companies by FastCompany.  Dr. Ziegler also founded Trans*H4CK, an organization focused on creating tech for transgender sustainability and visibility.

Logit.io Announces The General Availability of OpenSearch and OpenSearch Dashboards