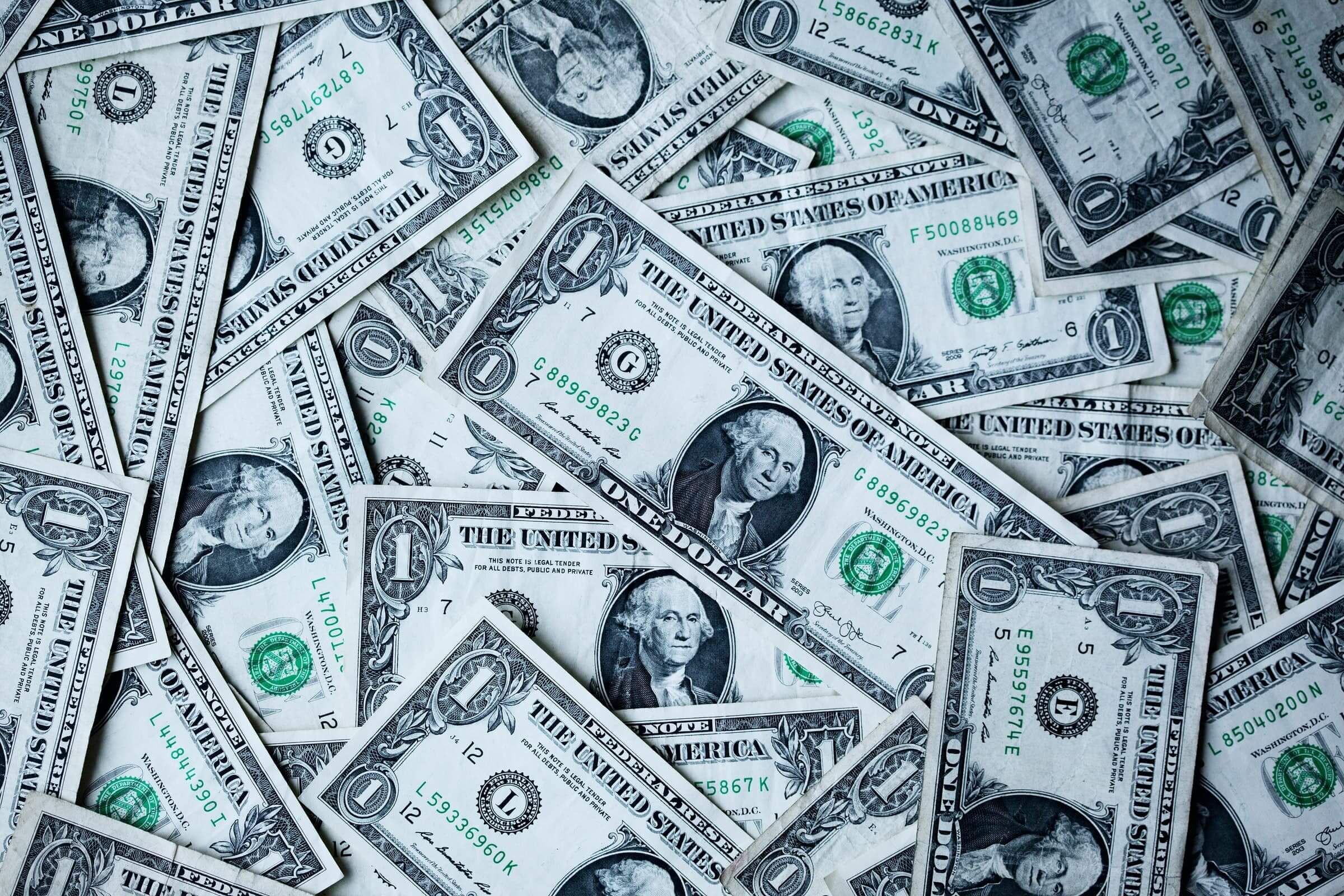 Having cash is not the only way for a person to have wealth and some worth in the market. There are several different assets which a person may own. All of these increase the worth of an individual and their wealth. A person’s net worth can be determined by the assets that they have. But net worth does not only come from the assets a person owns. Instead, they are a sum of assets, net income, and every other kind of savings that a person may have which can be sold to determine the worth of a person. All assets may not be investable.
Investable Assets
Anything which is purchased by the person in order to generate income immediately or even in the near future is considered as investable assets. There are many things which may be bought, and then kept for some time and after their worth increases they are sold out. Common examples are cash, stocks, shares, gold, silver, oil, bonds, and even savings accounts. There are some other things which may be considered as an asset even though they may not seem like. For example, people who love to collect train models might sell their vintage train collections after many years for a high price.

All the assets either increase in value with the passage of time or its price increases. There are some assets in the market which have an increase in both its price and value.
Liquidity
In order to understand investable assets better, it is important to understand the term liquidity first. By the term liquidity, any asset is implied which is sold off quickly and can be easily converted into cash. It requires not a large amount of cash to do so either. One of the biggest liquid asset is cash. It is available to be spent at any time in any place. On the other hand, if a person has a property as an asset, it is not able to sell quickly. It will not be sold immediately hence it will take a long time before it can actually be spent on something. Such assets are illiquid ones. Similarly, shares can be liquid or illiquid. Those shares in any organizations which can be sold off easily are liquid while others which take a large time to do so, are illiquid.
Calculating Investable Assets
The investable assets mostly remain the same. Even though the net worth may change from time to time but the investable assets are less likely to change with the passage of time. In order to calculate the investable assets an individual owns, the following formula can be followed:

Through this formula, an individual can easily calculate the assets that a person may have. It is basically the sum of net worth and liabilities that an individual might owe. 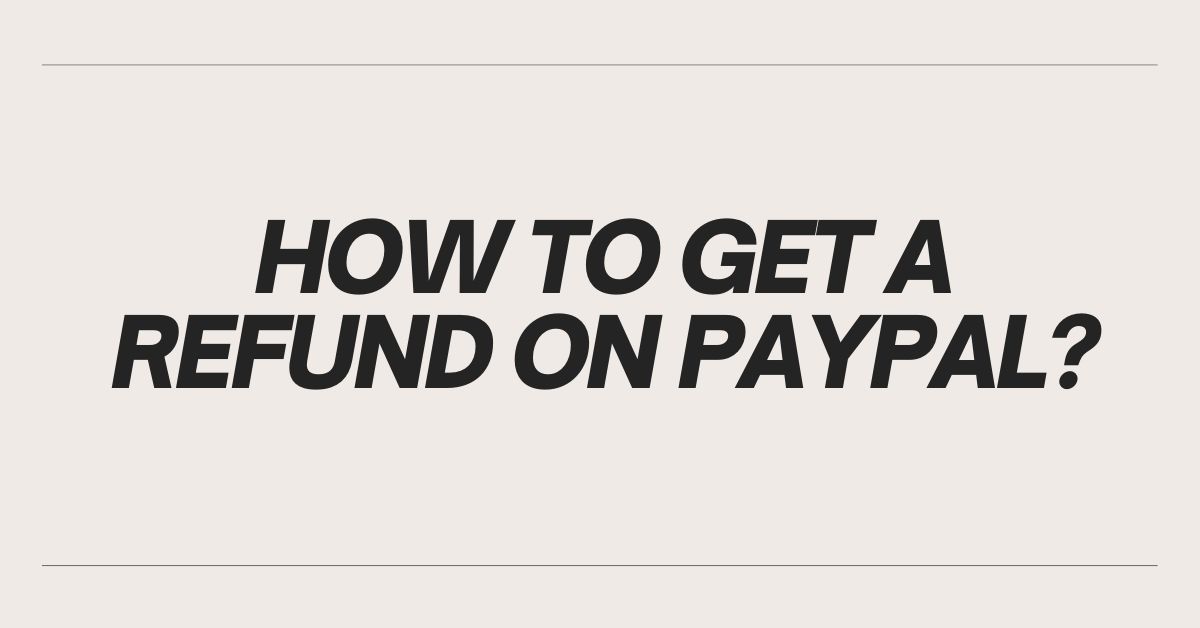 How To Get a Refund on PayPal? 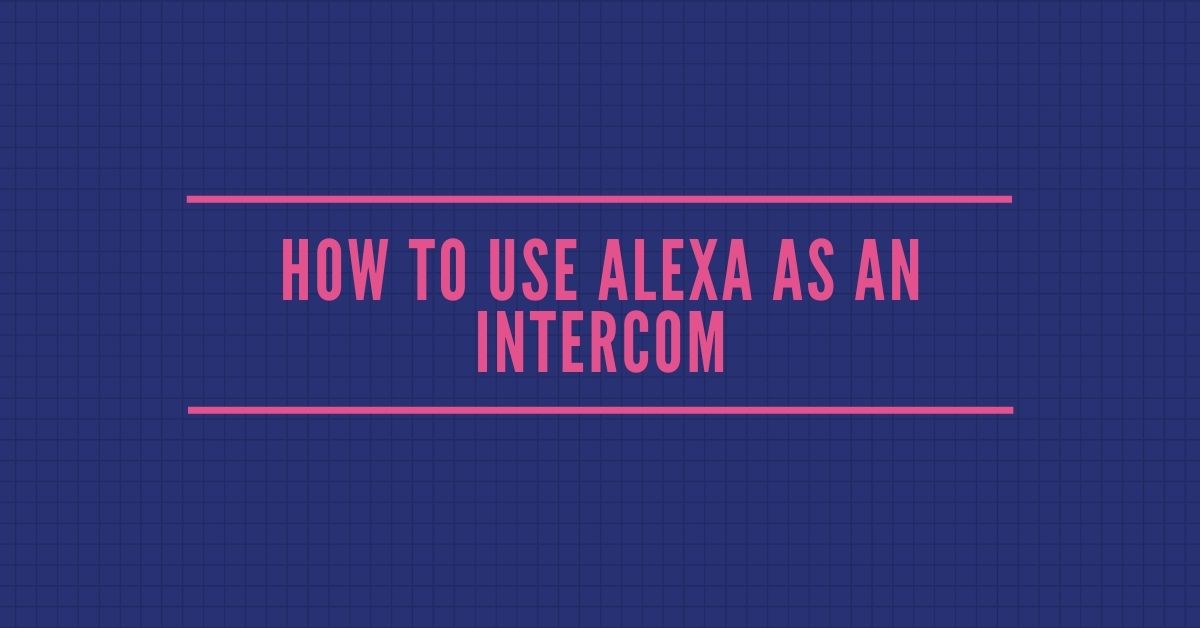 How To Use Alexa As An Intercom

Why Choose ACE Money Transfer and Bank Alfalah to Send Money to Pakistan?