this is America, New York City The international art of Santiago Ribeiro at Times Square Screen in New York City 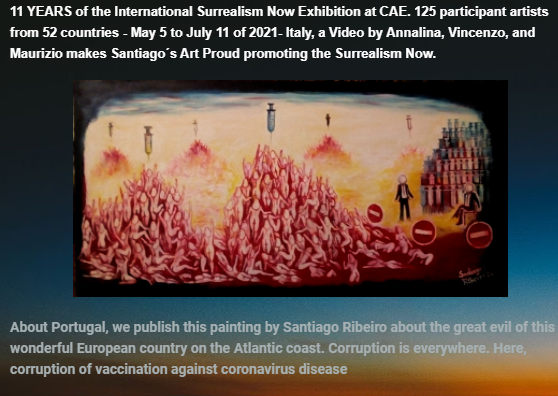 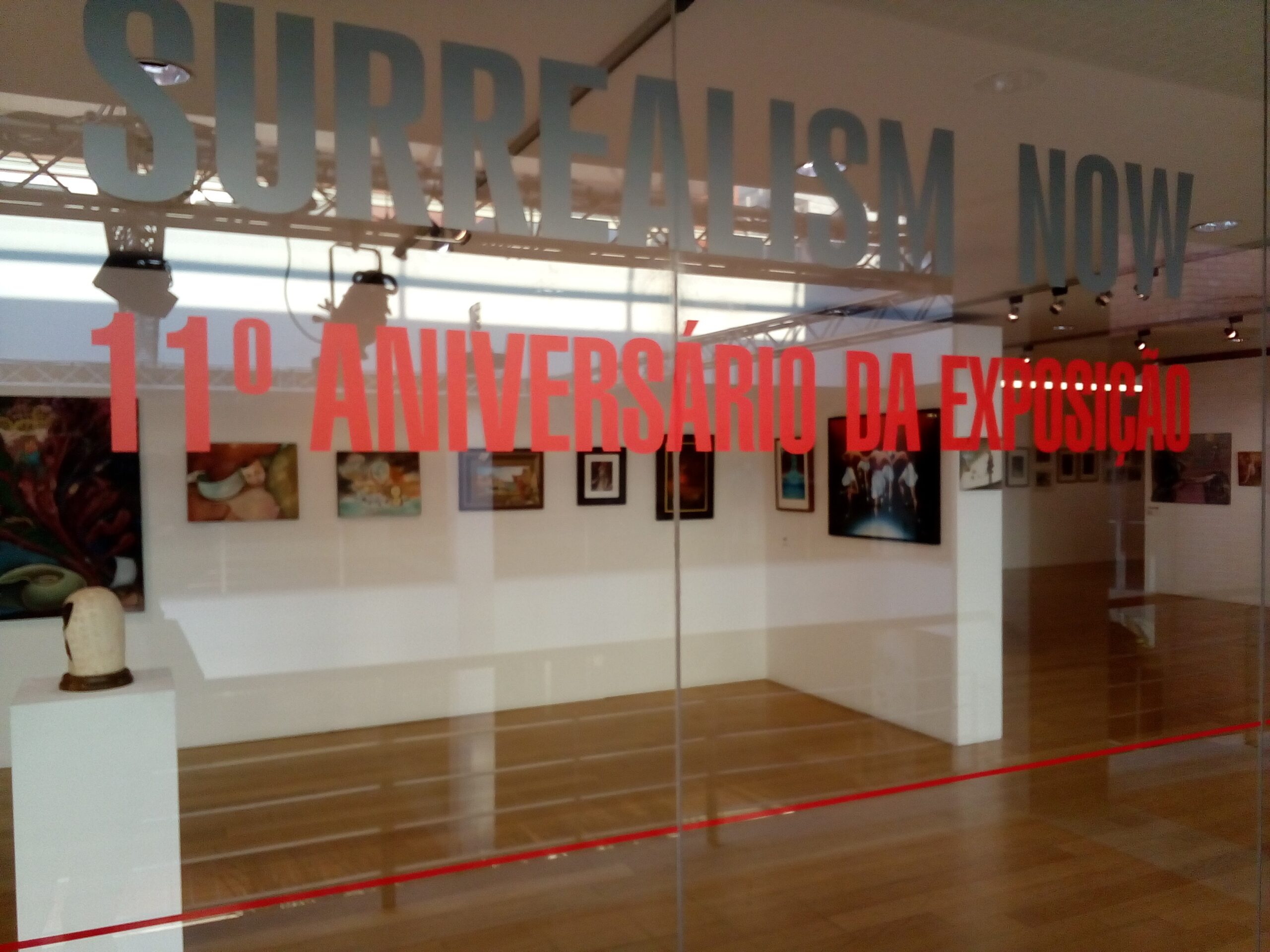 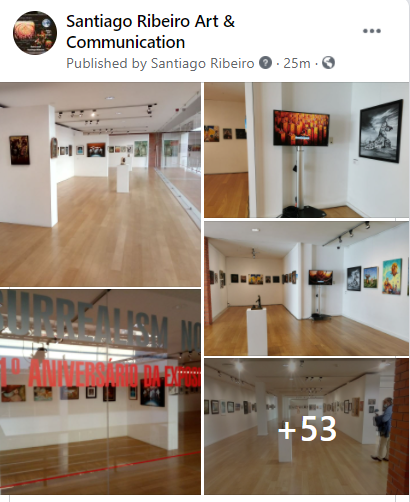 The exhibition is a project created by Santiago Ribeiro, Portuguese surrealist artist, and started in 2010 at the Bissaya Barreto Foundation of Coimbra. In these 11 years, has been touring various parts of the country from Lisbon to Porto as well as satellite exhibitions in the United States such as Dallas, Los Angeles, University of Mississippi and New York, also in Europe in Berlin, Paris, and Madrid among others always promoted and organized by Santiago. 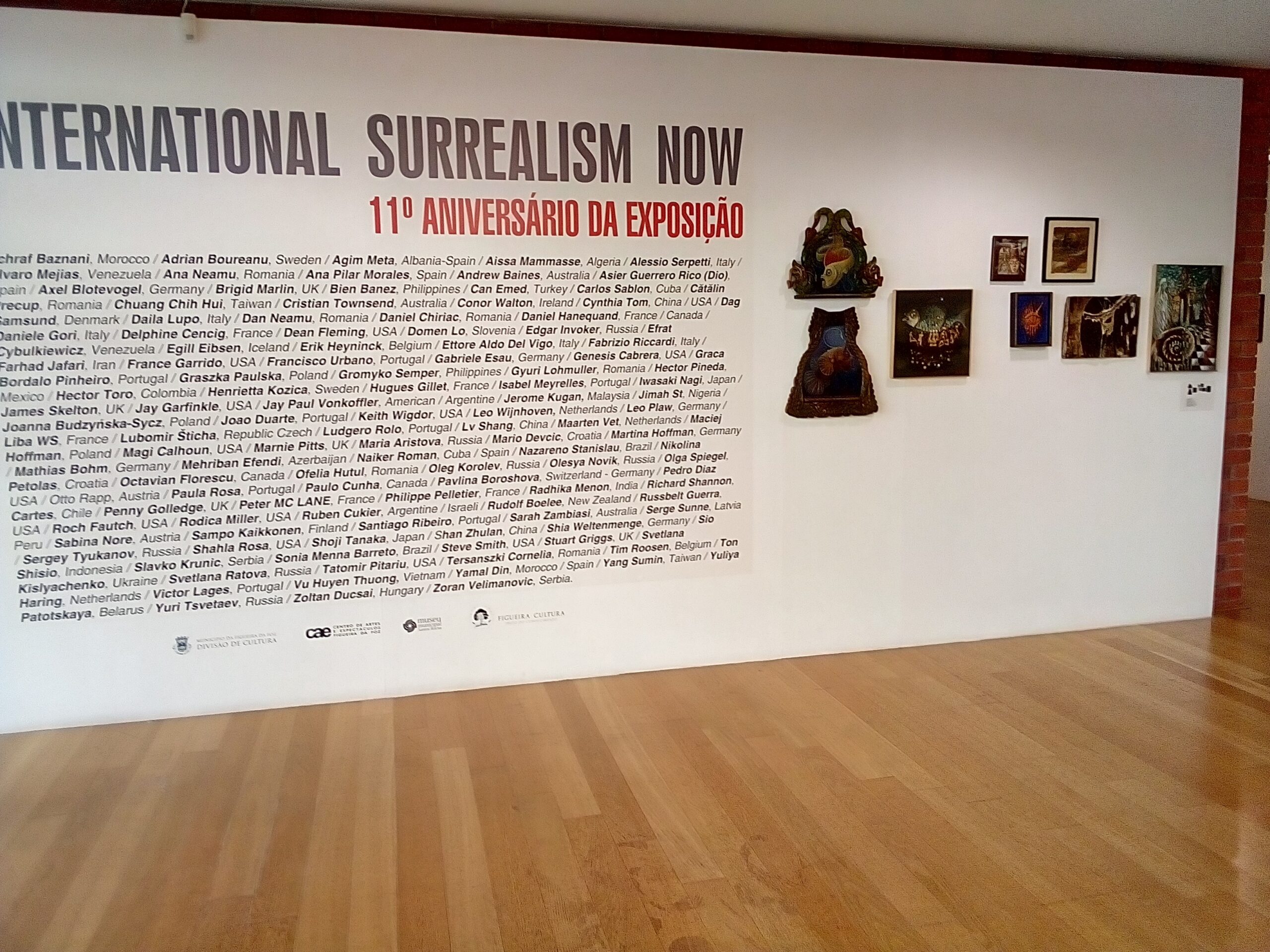 Italian video promoting the surrealist art of Ribeiro made by the poet Vincenzo Cali, the journalist Annalina Grasso and the actor Maurizio Bianucci 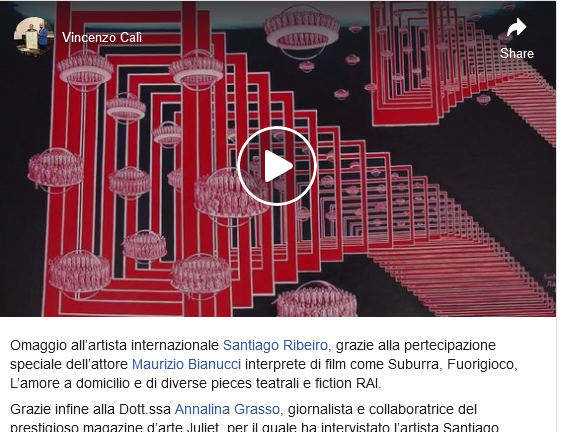