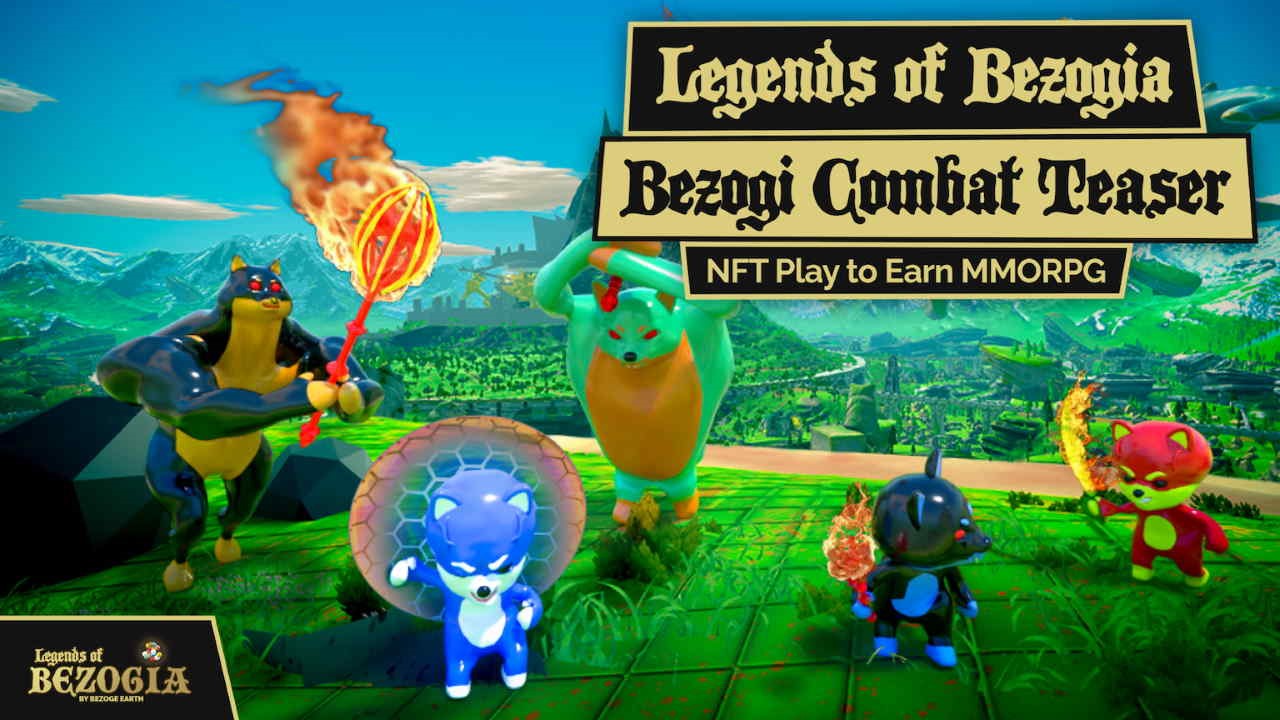 The Legends of Bezogia, the land where everything always goes up, is a massive open-world sandbox-style game where players can summon their own Bezogi characters from a large selection of different breeds by minting in-game NFTs, which randomly generate Bezogi. Each unique to their own playstyles and lore, Bezogi fight, craft and explore the epic lands of Bezogia. Crypto integrations in the gaming space are becoming ever more sophisticated and Bezoge Earth is taking this to the next level by making The Legends of Bezogia the most comprehensive gaming world where players can interact with the game in numerous ways without actually being obliged to have any cryptocurrencies. The Legends of Bezogia gives the player the power to fully control their character’s destiny in a game that is actually fun to play. The current issue with the crypto gaming space is that the games are just too basic. With a total market cap sitting at $20B, expected to grow exponentially, the NFT gaming industry is ripe for the taking and The Legends of Bezogia is doing exactly that with a meme packed hilariously fun game that gives players the option to play for fun or play to earn, or both. The players have the power in Bezogia. 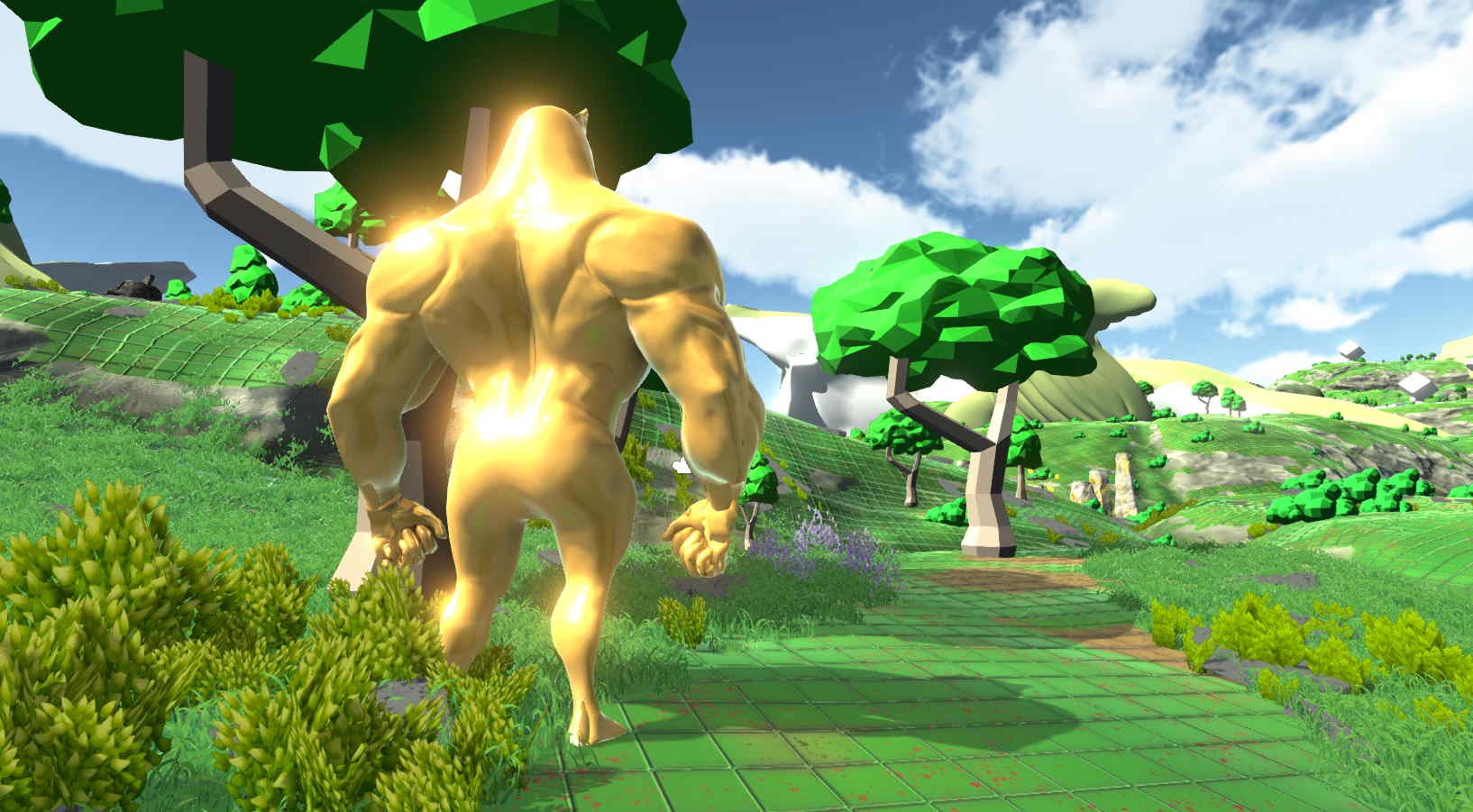 Axie Infinity has been sitting at the top of the crypto gaming space for far too long with a game that isn’t that fun to actually play, it’s just the biggest and has play to earn potential. The Legends of Bezogia will blow all of this out of the water with next generational MMO features that pack the world with meme filled environments, quests, monsters to slay and massive play to earn systems that give the player so much to interact within a world filled with rich immersive law.

The Legends of Bezogia is packed with fun crypto memes that exist all around Bezogia. A few of these memes include; Doge, Shib, Pepe the Frog, FEG, Dogelon & more. The gaming world is also filled with Crypto themed environments like the City of Bullish, The Triple Top Mountain and Bear Market. The game will also feature historic crypto monuments including Whalon Musk, the statue of Vitalik and Pizza Day. The Legends of Bezogia aims to be the gateway for newcomers to get into the crypto space without high barriers to entry and have a great time while doing it. The Cryptocurrency Industry is a really complicated place to get involved in. The game will give gamers a fun environment to both learn & earn cryptocurrency in a community-driven environment, where gamers from the community can have input into the game so it grows into a large and dynamic community. 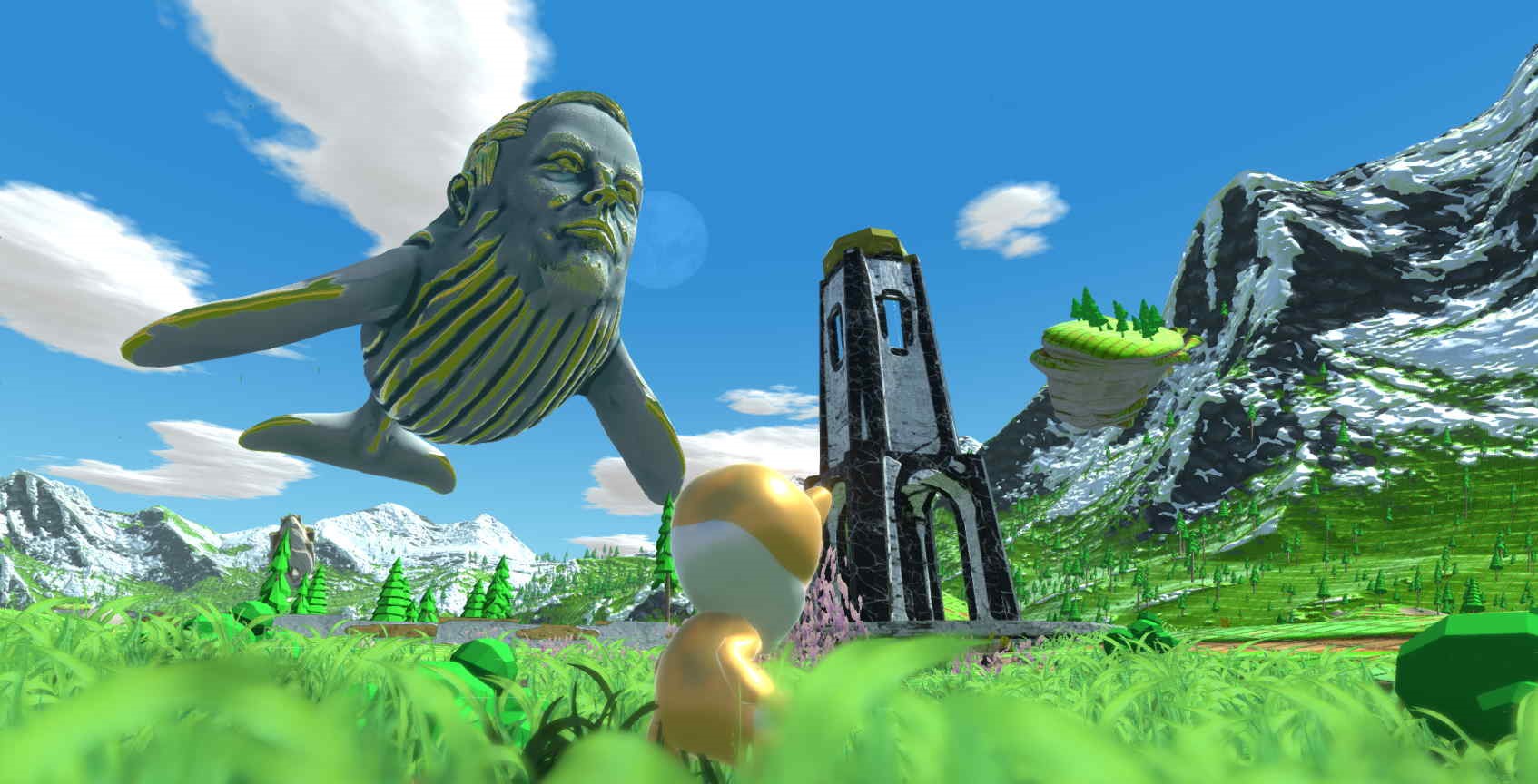 Players who own Bezogi (NFT in-game character) can Rent2Earn in The Legends of Bezogia by renting out their NFTs to other gamers who don’t own the characters. The renting system is fully decentralized and anyone who owns a Bezogi NFT will be able to rent theirs out and earn while doing so. Systems like this, along with the meme packed world and play for fun or to earn potential aim to bring The Legends of Bezogia to the mainstream as players will be able to play without owning a crypto wallet. The game will feature gasless transactions that only require users to sign transactions to spend their in-game assets and it will all be linked to DeFi platforms, giving gamers direct access to QuickSwap, Aave and more at in-game market stalls.