The Keys to Paradise Celebrates Community Amidst Challenge 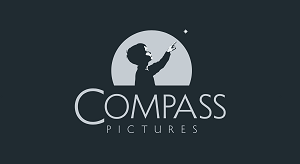 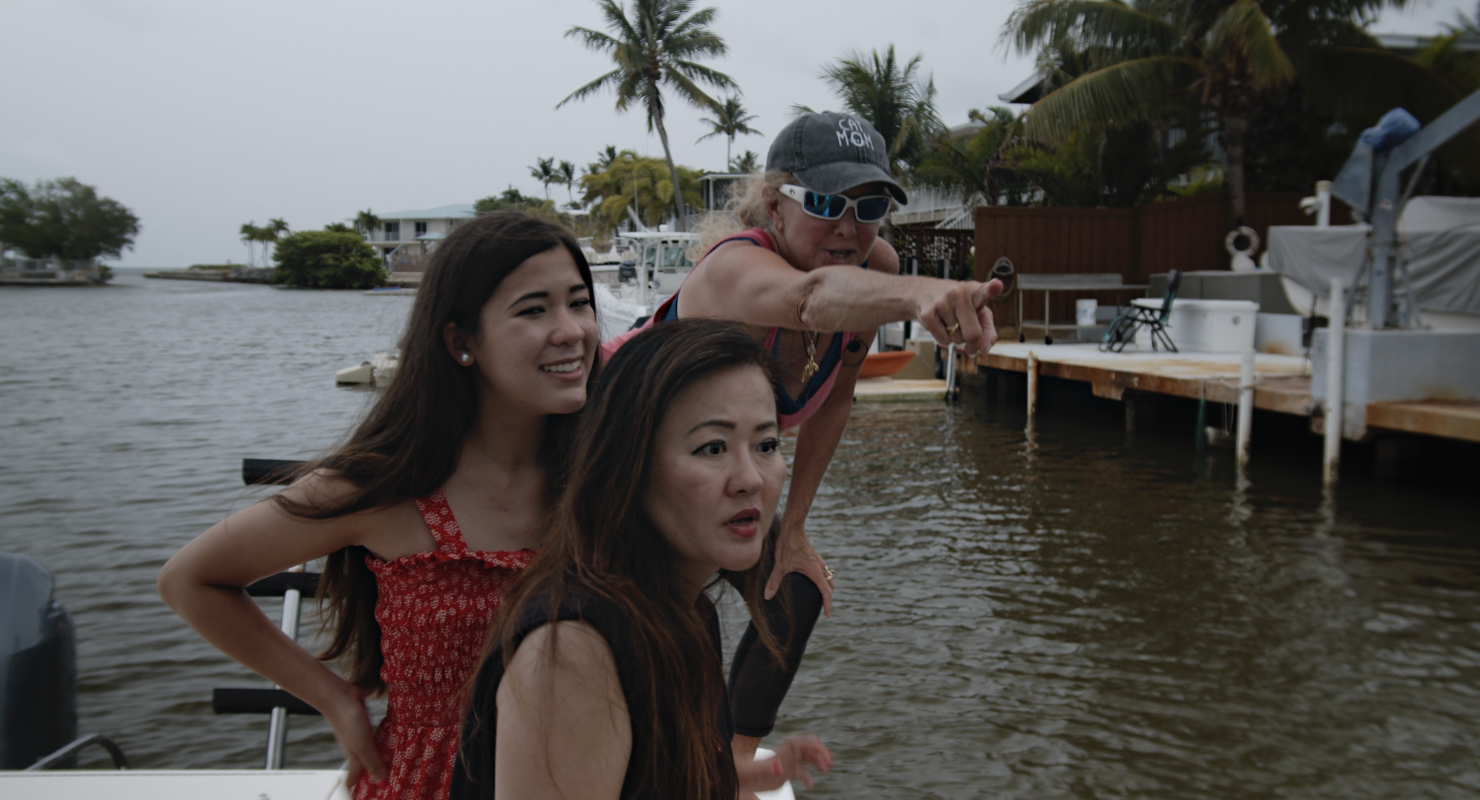 ISLAMORADA, FL, – The Florida Keys are among the most famous communities in the United States, and among its least understood. The Keys to Paradise: Northern Keys, a new feature-length documentary film from Compass Pictures and DK Ventures 21 LLC, brings the natural wonder and human drama of the Keys vividly to life. A companion television series is in post-production and will be available in 2022.

The Keys are a series of small individual communities connected by a single road, and residents of each island must band together to take on everyday challenges and major disasters alike.

“The idea for The Keys to Paradise started with Dush Pathmanandam, a friend of mine who lives there, about how the C-19 had affected his town,” says producer Roman Jaquez. “In New York, where I live, and all throughout the mainland, the pandemic turned everything upside-down. But the Keys are different, and the more I learned, the more fascinatingly unique they became.”

The Keys to Paradise: Northern Keys is available for distribution in all major markets. Representatives of Compass Pictures are promoting the film at Cannes’ MIPCOM and at the American Film Market in Santa Monica, CA.

The first season of The Keys to Paradise goes even deeper, exploring crucial issues through the real-life drama of a large cast, including:

Future seasons of The Keys to Paradise will explore other unique, close-knit communities, including those in the French Alps, along the Dead Sea, and protected by the Great Barrier Reef.

To learn more, or to arrange a screening, please contact Roman Jaquez of Compass Pictures at 310-266-8070 or roman@filmforhope.com www.thekeystoparadise.tv