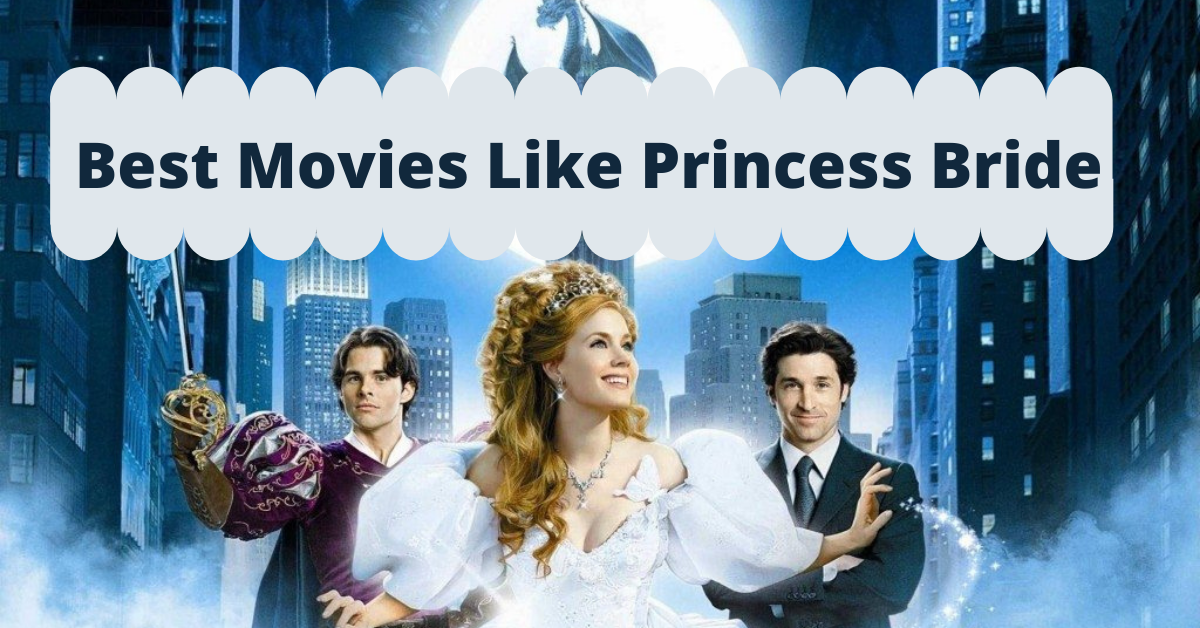 A cult classic, it would be hard for many people to accept that The Princess Bride, upon its release, was not a successful movie, earning only $30 million on a budget of $16 million. A top contender for the best movies in the romantic-comedy genre, many movies try to emulate and copy the formula for the movie that is the 1897 cult-classic. So, here is a list of the best movies like The Princess Bride.

It only found mainstream success later on, as time progressed and more and more people began looking for good movies in the romantic-comedy genre.

The story for the movie is not the straightforward rom-com stories of today. It follows the princess bride, Buttercup, who falls in love with the farmhand Westley, who always says ‘As you wish’. As he goes away for his journey to seek riches for them to marry, he is supposedly killed off by a gang of pirates.

The story goes on as Buttercup is preparing for her marriage to the prince of the land, when she is kidnapped by three people, one of whom is secretly Westley. After she realizes this, she throws herself after Westley, while the Giant and Montoya battle the prince, who has evil plans for Buttercup and the neighboring kingdom.

After he is defeated, Westley passes on the title of the pirate to Montoya and they all ride into the sunset. The movie’s popularity in the recent times have spawned many copycats and parodies. As evident of its popularity, searches are regularly done for movies similar to The Princess Bride. Following is a list of movies like The Princess Bride.

The following list of movies are all films from the genre romantic-comedy, love story, fantasy and the films of similar genre and persuasion. Now, onto the list of movies like The Princess Bride.

Stardust is the typical romantic fantasy movie that sees teenagers and little girls as its audience, and the box office numbers reflect so. Still, considering the genre we are discussing, Stardust seems like a good point to start.

It tells the story of Tristan, a young man who for the love of his life, Victoria, sets out on a journey to bring her back a piece of star, coincidentally the same piece of celestial body that two princes of their kingdom are also looking for.

When the star personifies itself in the form of a beautiful woman named Yvaine, Tristan tries to take her back to the land, but fails to do so since he falls in love with her.

The movie then follows his attempts to save her; from both the group of witches who want to consume her for eternal youth, and the princes looking to claim her for their kingdom.

Based on the classic Peter Pan story and starring Robin Williams, Hook was destined to be a classic and a success, considering that the story itself was deemed to be very interesting with a modern twist on the classic fiction,

where we see that Peter Pan is not some Robin Hood-esque fairy-tale character, but rather a corporate lawyer working in San Francisco. Instead of living in the magical land, he lives in ‘Frisco and barely has time for his family. But when his children are kidnapped by the pirate Captain Hook,

he goes back in his memories to remember a time when he used to roam with Tinkerbell and all the other characters from Neverland as Peter Pan. This realisation helps him save his kids and send Hook to death by throwing him to be eaten by a crocodile. A good movie like The Princess Bride.

A run-of-the-mill fairy tale story similar to Cinderella, Ella Enchanted gets on the same road and tries to double down with good casting choices, but in the end, the recipe still did not work. In the movie,

we are met by Ella, who has been cursed with a gift of obedience, allowing her to obey any command that is given to her. This obviously causes problems, as her stepmother and her stepsisters use it to humiliate her and force her out of the relationship, she has with Prince Char.

The movie then sees her and Char go towards a magical land to find the fairy godmother who cursed her with the spell, and their attempts to know each other better during the trip. At the end,

the curse is lifted and she marries Prince Char in an elaborate ceremony.

The Never Ending Story (Released in 1984)

You’d expect such a story to not have a German director, but yes, this fairy tale has been directed by one (despite their serious demeanour).

It follows the story-reading Bastian Bux, who reads a forbidden book with the titular name.

As the story in the book proceeds, the more and more he begins to feel engulfed in it while at the end of the movie, the damsel-in-distress calls out Bastian’s name, and requests her to do tasks for her to save the kingdom.

Initially in disbelief, he eventually does and is included in the story, which is how it gets the name; the story does not end since every reader has their own choice to make.

Despite giving a new twist to the age-old story of Snow White and the Dwarves, the 2012 adaptation still could not manage to woo audiences and critics and although not panned, but still couldn’t earn enough for the studio.

The same classic story is retold as the widowed king marries an evil witch, who, after the king goes to war, is confined to the palace. After spending several years, she sneaks out and encounters the prince who has been robbed by a group of dwarves.

Despite the evil witch looking to marry the prince, Snow White woos her and is thrown back in the jungle, where she teams with the dwarves to restore the state of the kingdom. As she does so,

she is thrown to the Beast, who turns out to be her father turned so by the witch. At the end, Snow White marries the prince and all live happily together. 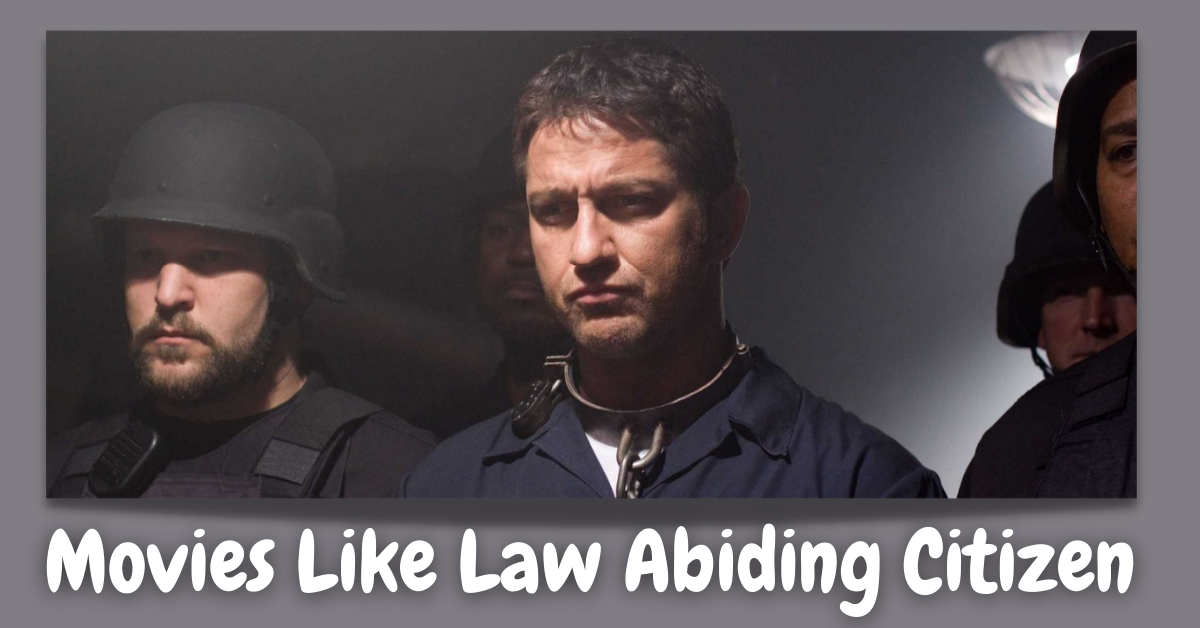