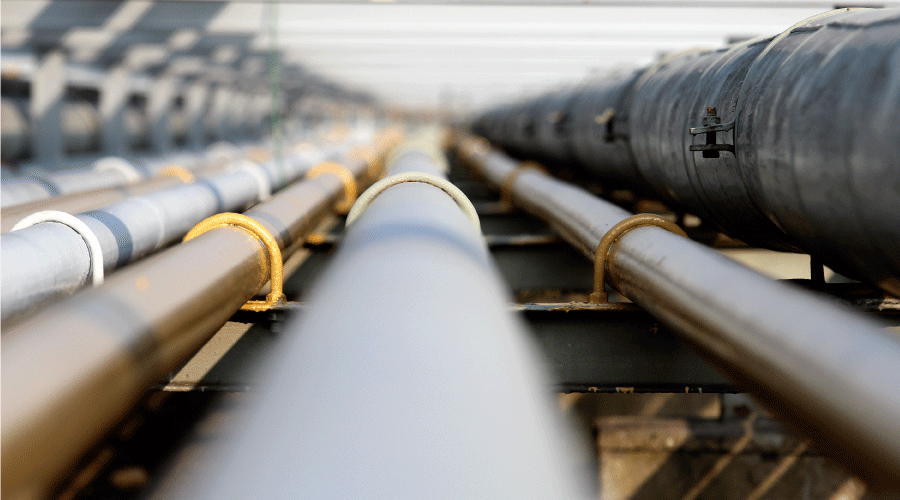 An Iowa-based company is performing the preliminary legwork needed to connect 31 biorefineries in five Midwest states to a planned pipeline that will transport and permanently store up to 12 million tons of carbon dioxide annually to North Dakota.

When completed in 2024, the $4.5 billion, 2,000-mile line, owned and operated by Summit Carbon Solutions, will conclude near Bismarck, North Dakota. There the CO2 will be permanently and safely sequestered.

The massive project will be the world’s largest capture and storage project.

“This project will help bolster the ethanol industry and the corn growers who sell approximately 40% of their crops to local ethanol producers. In doing so, this $4.5 billion investment will drive economic growth in communities across the Midwest,” said Jesse Harris, spokesman for Summit Carbon Solutions.

The one-day program is presented by H2-CCS Network.  “We are pleased to bring a project of the size and scope to our registrants,” commented Tom Gellrich, H2-CCS Network Founder.  He further added, “The Summit Carbon project will establish a framework for future carbon capture and sequestration projects.” 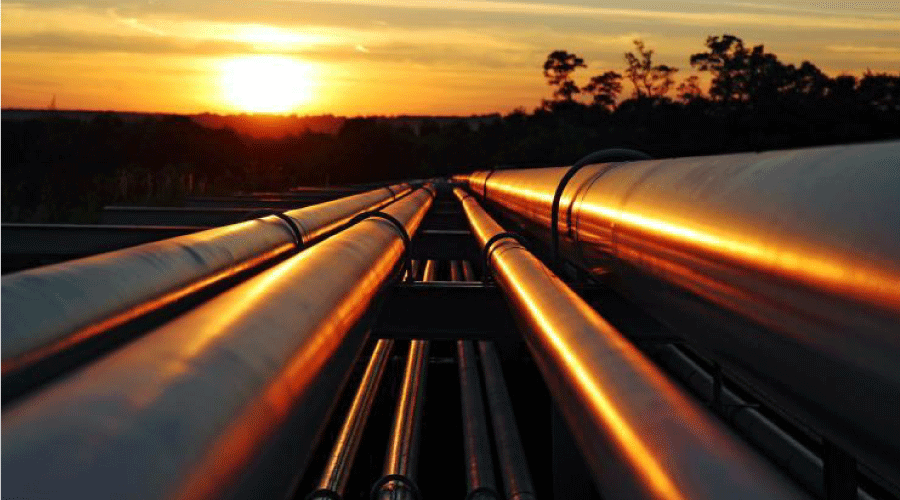 The 45Q tax credit accrues to the owner of the carbon capture equipment at an eventual price of $50 per ton for CO2 kept from the atmosphere.

Biorefineries (facilities that convert biomass to energy and other products) are ideal to tap for CO2 because, unlike fossil fuel-fired power plants, their emissions are almost pure CO2.

Currently, company management is holding public meetings across Iowa, based on state requirements. No fewer than 30 Iowa counties where the proposed pipeline will be built have, or will soon host public meetings.

“We’ve been pretty encouraged by the feedback received at the meetings so far,” Harris said. “We average between 75 and 200 people per meeting.”

Plan on attending the Fall Hydrogen & Carbon Capture Conference on November 11, 2021 at the Hilton Garden Inn at Southpointe in Canonsburg, Pennsylvania.