Presented by Fifth Street Ministries, the second weekend of August marked this year’s Back to School Health Fair Festival in Statesville, NC. Concluding with a parade at Alex Cooper Park, the city’s students, residents, businesses, and other organizations were invited to join the fun. Among them was the local healthcare training school Stepping Stone Medical.

“It was great to be involved in such a fantastic and community-focused initiative,” says a Stepping Stone Medical representative, speaking from the school’s base in Statesville, NC. 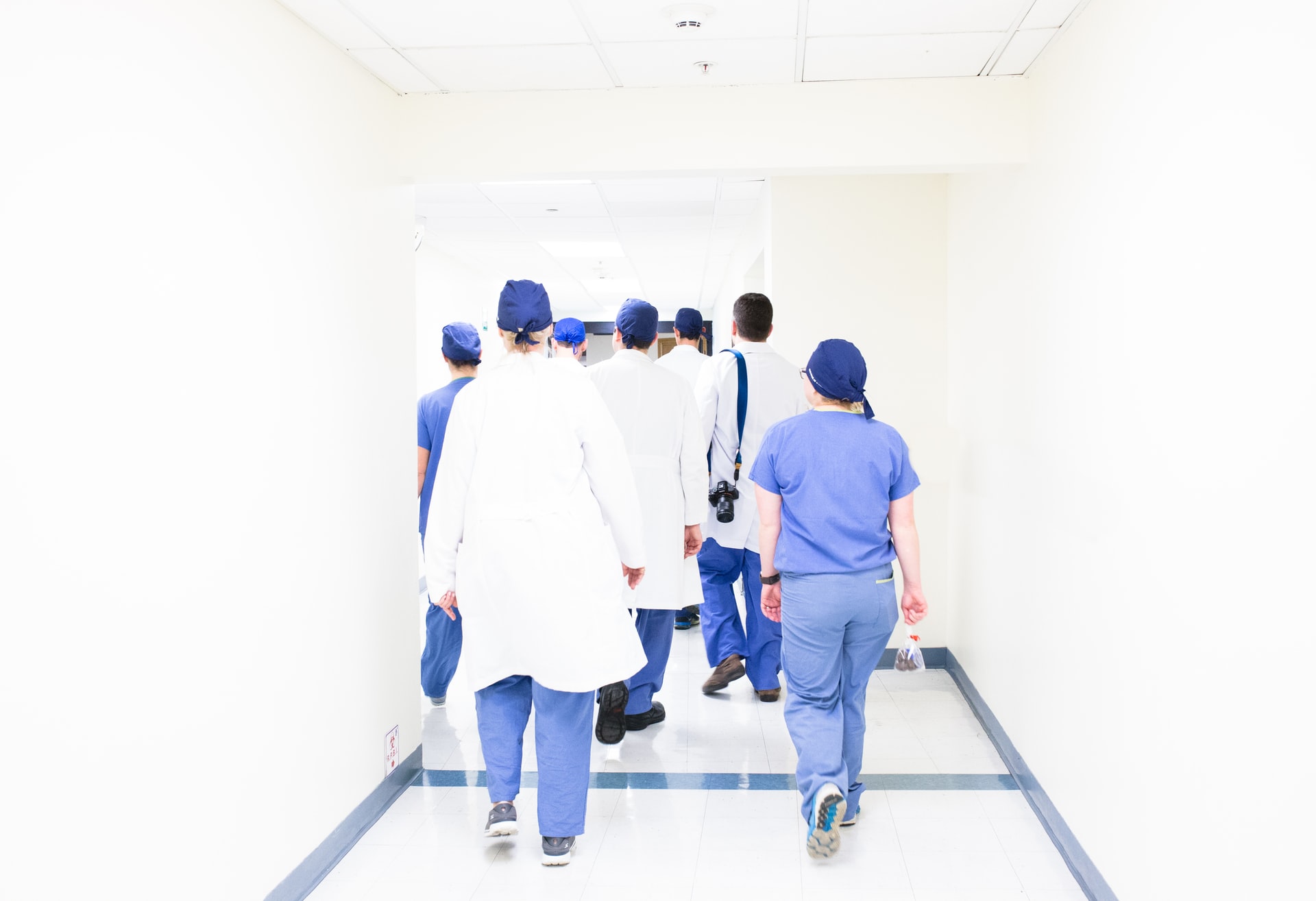 The event was arranged and overseen by Fifth Street Ministries. The organization offers caring, sharing, and compassion to individuals without a home, the impoverished, and the working poor in the Iredell County city of Statesville in North Carolina.

The mid-August event was christened the Back to School Health Fair Festival by organizers. Aimed at local schools and their students, plus others from the community, the event took place at the Path House. Run by Fifth Street Ministries, the Path House serves the homeless and others in need living in and around Statesville.

Festivities concluded with a parade at nearby Alex Cooper Park. The park is just south of the center of Statesville, close to both Fifth Street Ministries’ campus and the Path House. Attendees included local students, other members of the community, and a variety of businesses and further organizations, including Stepping Stone Medical and its team.

All invitees were welcomed to enjoy free food, music, face painting, and more. “Thank you to everyone who supported and attended our Back to School Health Fair Festival on Saturday,” said a representative for Fifth Street Ministries following the event.

The call for medical billers and coders increases again and again in line with the nation’s ever-aging population. The U.S. Bureau of Labor Statistics recently projected an 11 percent rise in jobs in this sector by 2028, well ahead of the average anticipated growth across all other occupations. Stepping Stone Medical’s MBIC classes are nationally certified in all 50 states.

The Statesville, NC-based training school also provides a range of affordable payment plans, and students can even learn from the comfort of their own homes, should they prefer. “Head over to our website to find a course that fits your schedule,” suggests a representative for the school, wrapping up, “whether online or in-person at our campus here in Statesville.”