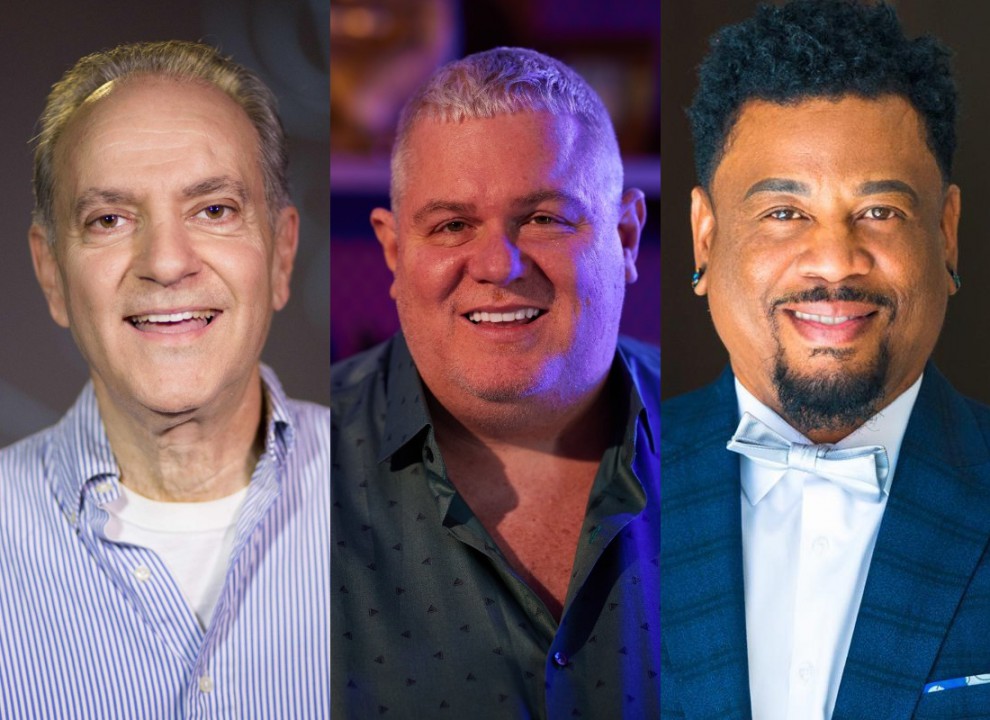 Vuuzle Media Corp Limited confidently conquers new heights and achieves its dream goal. And proof of this is the launch of a new blockchain platform, which you will soon be able to use with the Cryptocaptrades application.

The new Cryptocaptrades application will provide the most popular types of cryptocurrency. The platform allows you to store, send, buy and sell existing cryptocurrencies.

The advantage of Cryptocaptrades is an improved blockchain mechanism that provides lightning speed. For example, in just 3 seconds the user will be able to fully perform the operation he needs. And it is important to say that Cryptocaptrades is also a carrier for various third-party DAPPs.

Vuuzle Media Corp Limited founder Ronnie Flynn talks about how the company is working on the new Cryptocaptrades platform:

“I put things in a proper priority. And that’s the reason why we are here today. If I didn’t put things in a proper priority and believe in the people who work here, we wouldn’t be here today. And one of the most important things that I always say is you have to believe in your shareholders, you have to believe in the people who work in the company, and you have to follow your dream without exception. If you follow your dream and you keep pushing forward, you will get it. Most guys never know what they could make in their life but they stop trying to be able to be successful. They are so close to the finish line and something stumbles them up…” 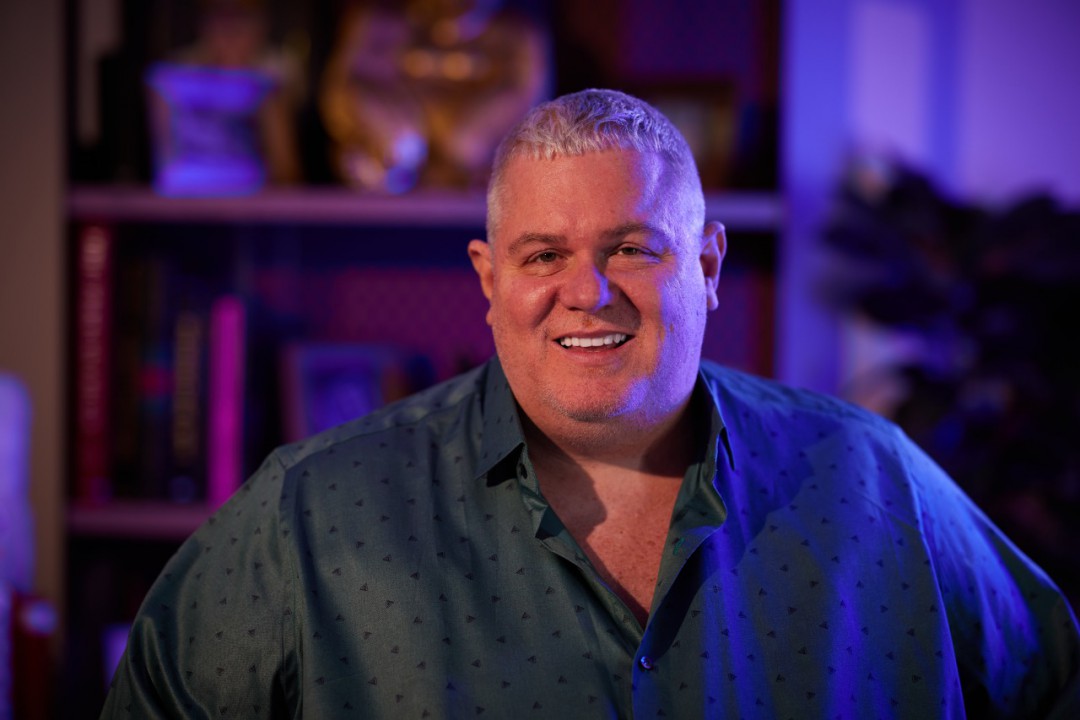 Ronnie Flynn is the founder of Vuuzle Media Corp Limited and the executive producer of the Vuuzle.TV media platform. He has over 33 years of experience in entertainment and business. Ronnie Flynn has become one of the most sought-after personalities in business as a corporate advisor and consultant to well-known multibillion-dollar corporations. Ronnie Flynn also owns many entertainment corporations in Romania, Ireland, Italy, and the United Kingdom.

VUCO Vuuzle coins will be available in several markets where the tokenization system works!

It is worth noting that Vuuzle Media Corp Limited became the first company in the history of OTT to release its token called VUCO. Now the company is taking real steps to be available on the best exchanges.

And this is just one of the projects of Vuuzle Media Corp Limited, which also occupies a niche in one of the most innovative media platforms in the world. And proof of this is the receipt of a prestigious award from Verizon Media. In particular, at this year’s exhibition CES 2021 the company received “Brand Blazer 2021” in the category “Streaming Innovation”.

This award is given by Verizon Media to demonstrate the best use of Verizon Media technology by companies. And Vuuzle Media Corp Corp Limited this year became the FIRST in the implementation of “Streaming Innovation”. And this is a success because CES is the most influential technology event in the world – a testing ground for breakthrough technologies and global innovators, where the world’s largest brands do business and meet new partners, and the highest innovators take the stage.

“We have a true working model. All of our products are driving, they are growing and our culture in the company it’s amazing! Vuuzle Media Corporation – this is our baby. We won the Brandblazer Award that like winning the super ball for streaming. We didn’t get into this to be second, we got into this to be number one. In less than 16 months we won the Вrandblazer award by Verizon who had won that award themselves for media innovations for 20 years straight. So, that says a lot not from the standpoint of what Prophecy’s done and I appreciate the accolade. It is what we have all done as the collective unit in this round of streaming…” 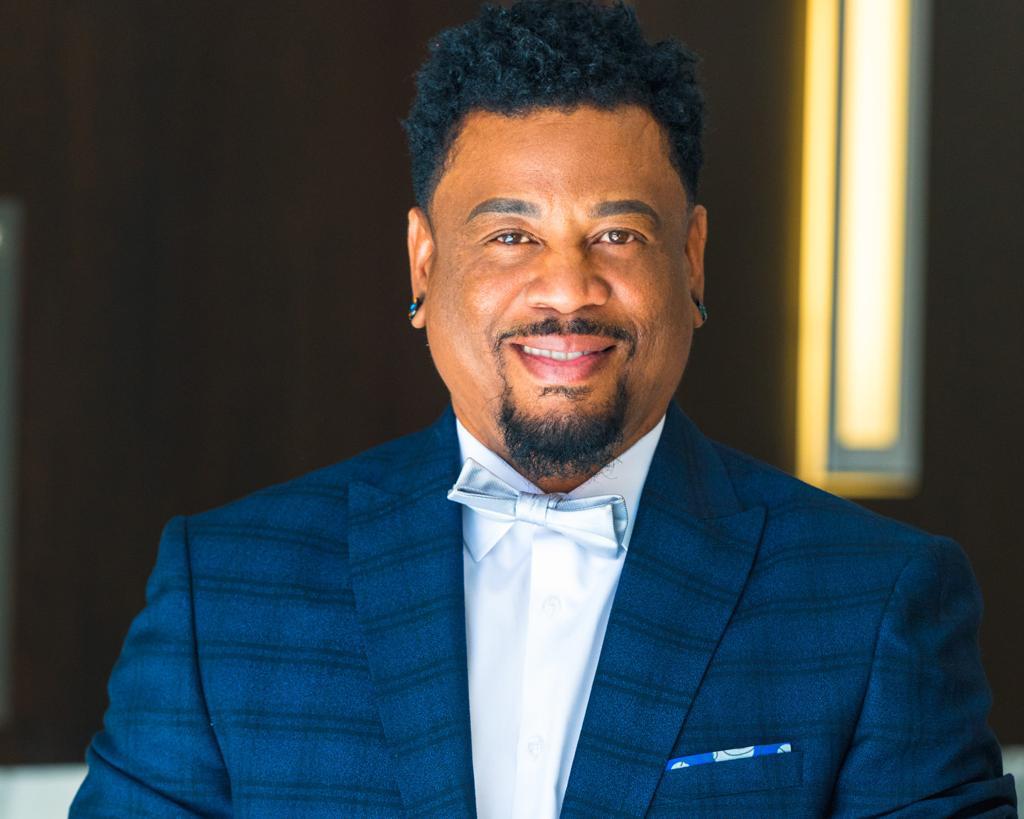 Vuuzle Media Corp Limited created its own OTT platform in 2018. And in the fourth quarter of 2019, the streaming application  Vuuzle.TV  improved and perfected its functionality. Now you can watch movies, shows and TV series absolutely FREE of charge, without a monthly subscription and registration. Just download the application on your iOS or Android device, and you can view the content in the web version of Vuuzle.TV. The platform contains more than 40 genre categories: from comedy, drama, family and children’s programs, classics, horror to arthouse cinema.

CEO of Vuuzle Media Corp Limited Ted Joseph on the formula for the success of this company and its innovative projects:

“For the future, where we are going and that includes all of us all over the world, that happened to be a part of a very unique team with fantastic skills. And I take my head off the everybody, I salute you all on a job well done, there is a lot more to do, there are a lot of more hills to climb and I absolutely know with our expertise and your execution every goal that we have in front of us will absolutely be met without a doubt…” 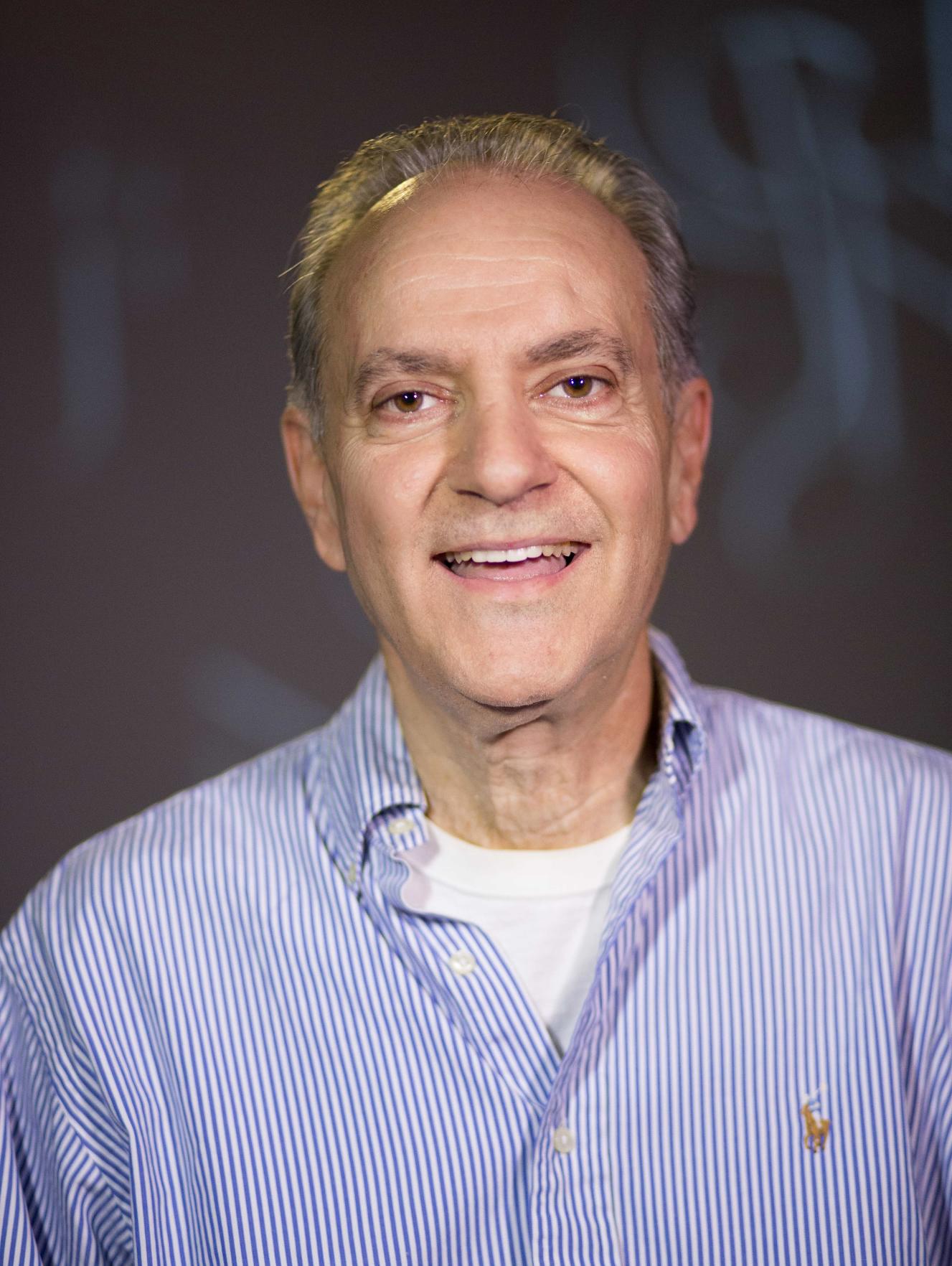 Download Vuuzle TV on IOS, Android, Roku, or online at Vuuzle.tv. See tons of channels and thousands of movies all free! Vuuzle is a premium streaming service that offers live video content. Such as hit television shows, news, sports, and feature-length movies.