Manny Pacquiao, Backed By Vassal Benford, Is Training For A Political Fight

Manny Pacquiao, Boxing Superstar Represented by Vassal Benford, Is Making A Run For President of the Philippines

Emmanuel “Manny” Pacquiao, famed boxer represented by Vassal Benford, is making waves outside of the boxing ring in his home country of the Philippines. Word has it that the welterweight will be running for President of the Philippines in the 2022 election. It hasn’t been an easy road so far for Pacquiao, and it’s bound to get more interesting as the election looms closer.

Vassal Benford and Manny met in Canada, when  Benford was asked to meet with Manny via a close friend. They met, stayed in touch, and Manny invited  Benford to the Philippines. The entertainment mogul became his close advisor. Together, the pair started Pac Sports Entertainment, a boxing promotion company. Fans are curious about how Pacquiao will meld his boxing and political careers over the coming year. 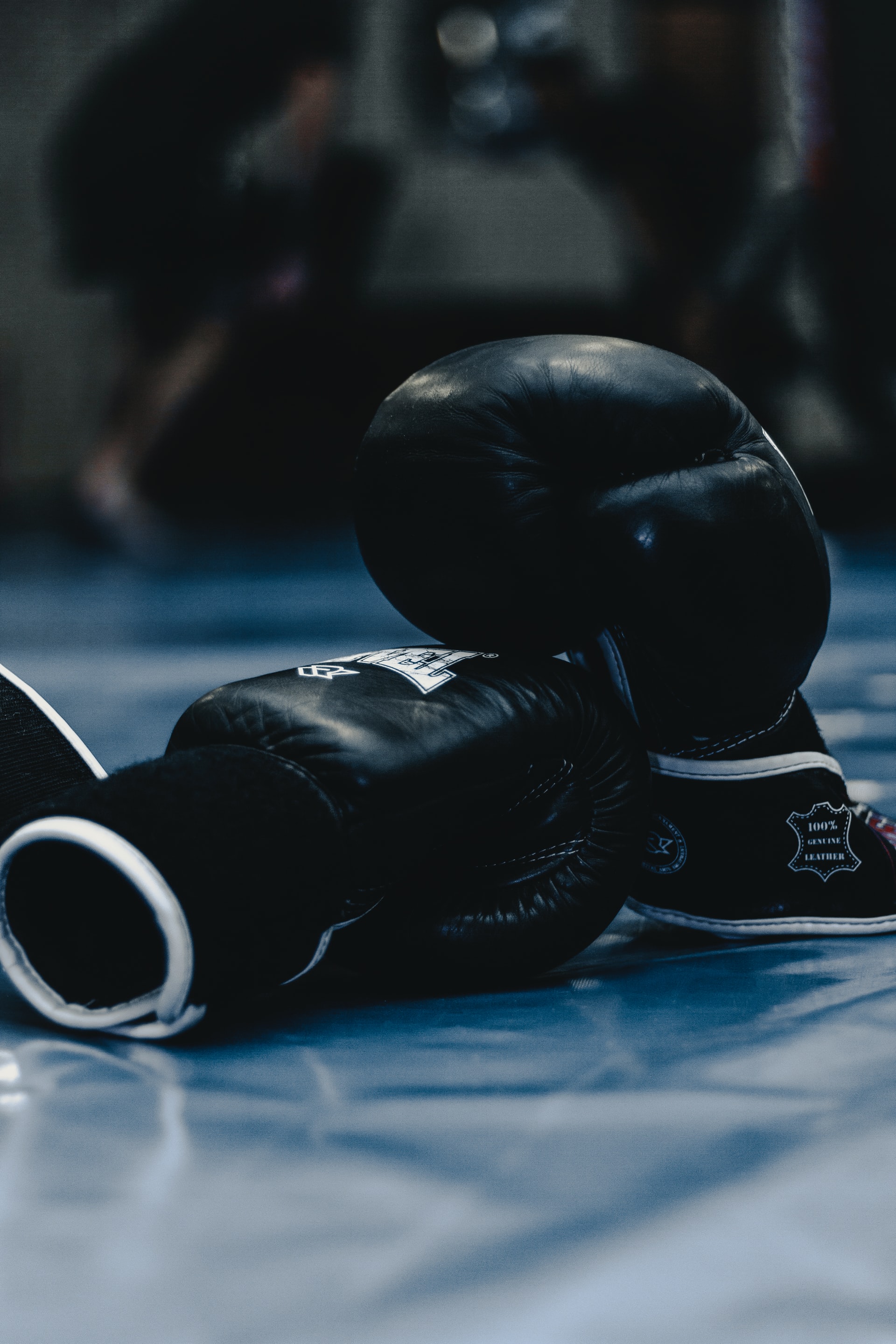 While Pacquiao’s boxing career is backed by Vassal Benford, his political backing is still in question. Some believe Pacquiao may run as an independent in the 2022 election. He has yet to release his bid, so many facets of his potential campaign are still mere speculation.

Manny Pacquiao grew up in poverty and didn’t get a pair of shoes until he was 12 years old. He often went hungry so that his brothers and sisters would have enough to eat. Pacquiao’s rise to success in the boxing world was won one fight at a time, and it’s likely that his political road will also be rife with challenges.

The Outlook for Pacquiao in Politics and Boxing: What Fans Can Expect

Pacquiao’s spokesperson says that he is 100% running for President in 2022. Time will tell how the Vassal Benford-backed superstar will perform in the political ring.

Manny makes mention of PAC sports in the news during rumors of a possible fight with UFC superstar Conner McGregor. Will Manny finally promote his next fight before his retirement (similar to Floyd Mayweather) under his own company, Pac Sports, with the help of entertainment mogul Vassal Benford?