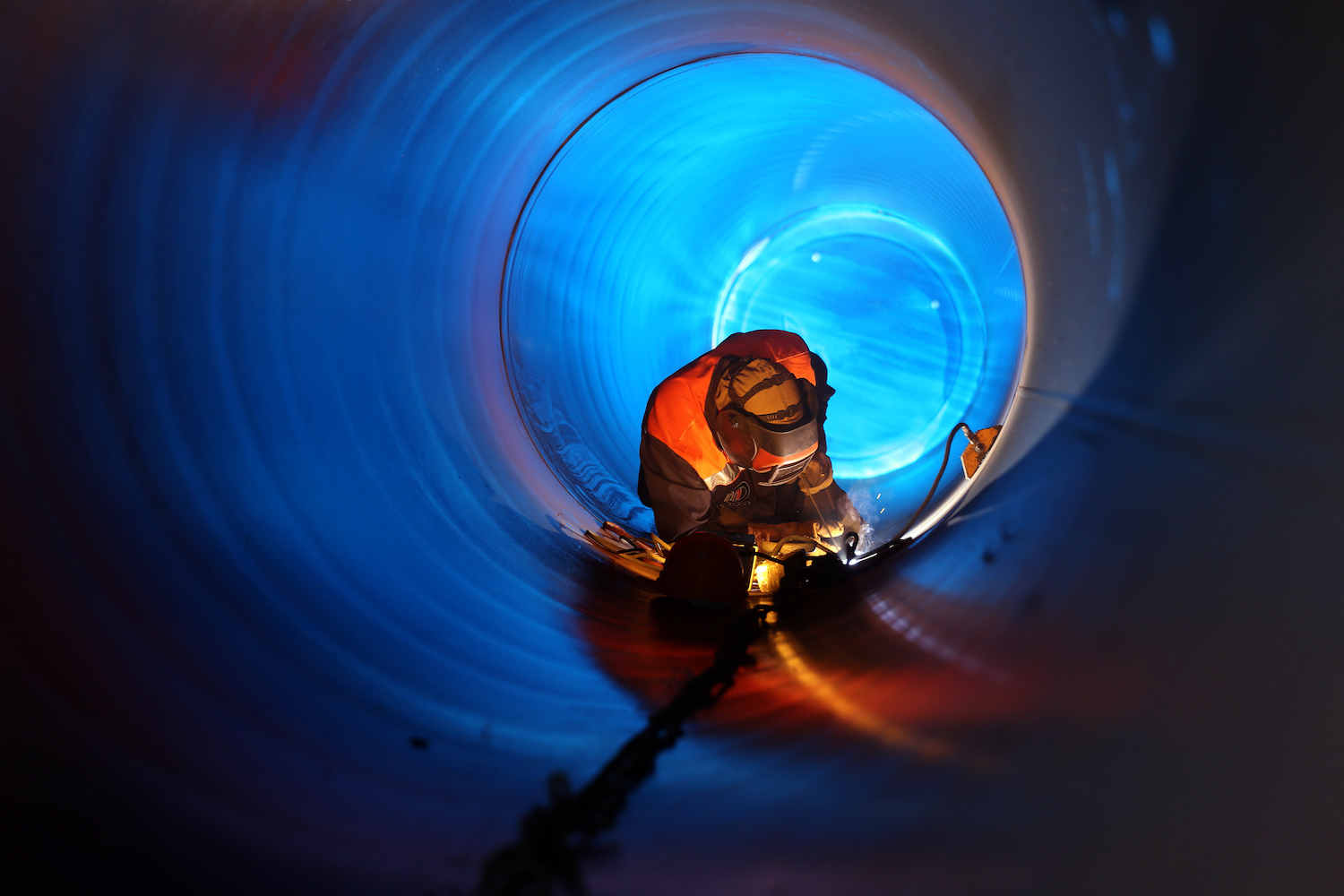 A worldwide energy crisis is sending shockwaves across economies and industrial sectors around the world as we enter the last quarter of 2021. This crisis might presage the consequences of a poorly managed energy transition, in addition to the current shortages and price increases.

Almost every element of modern life relies on energy. So much of what we rely on is energy-dependent, from keeping the wheels of industry going to powering the internet, heating and lighting people’s homes, and keeping transportation moving. As a result, energy shocks are likely to reverberate throughout an economy, affecting nearly everyone. When the price of gas and electricity rises, so do the prices of a variety of other goods.

Supplies are running out

Jeff Currie, Goldman Sachs’ global director of commodities research, highlighted to Bloomberg TV how demand for gas has increased as many coal-fired power plants have been dismantled throughout the world. As a result, prices have risen as global gas reserves have been depleted.

“The supply chains are so severely depleted, the system cannot accommodate any type of disruption,” he said.

As winter comes in the northern hemisphere, Currie expects energy prices to remain high, if not rise even more. Rising energy prices, according to Currie, may assist speed the energy shift by making all kinds of renewable energy more financially appealing.

Roberto Bocca, the World Economic Forum’s Head of Shaping the Future of Energy and Materials, thinks that everyone has a role to play in preventing the energy transition from devolving into a succession of energy crises.

“The complexity of the energy transition is a fundamental issue for society with implications for all sectors and dimensions of life,” he says. “It is more than ‘let’s do better, let’s be more efficient’ – that is important, of course. But, there is a need to rethink the whole paradigm of how we consume (demand) and produce energy (supply).”

“The energy system is interconnected and stretched,” he says. “So, any anomaly that comes along can bring disruption with impact across the world.”

People should think about energy differently, according to Bocca, moving away from an abundance-of-energy attitude and toward one that emphasizes that it is a valuable and limited resource.

Energy is referred to as a utility in homes, workplaces, and companies all around the world. It’s as simple as pressing a button or flicking a switch, and it’s ready to use. The complicated infrastructure that connects the modest lightswitch – or even a not-so-humble wind turbine – to the rest of the electrical grid, on the other hand, is concealed.

This can lead to complacency among customers, both household and industrial when the costly externalities of energy production and consumption are not included into the cost.

“It is complex,” Bocca agrees. “But it’s not mystical. There are things you can do … what is fundamental is that our behavior has to change.”

Simple actions, such as using energy-efficient household light bulbs, can result in inefficiencies. It may seem insignificant, but when millions of others make a similar adjustment, it may have a significant multiplier impact.

More fundamental adjustments in how we approach energy usage in cities and industrial clusters can also result in inefficiencies. According to Bocca, “the efficiency that you can obtain from this sort of systematic approach is pretty dramatic.”

From producing energy-efficient goods to creating entirely new fuel systems, such as hydrogen and the infrastructure that supports it, reorganizing the global energy industry will need broad collaboration. Sometimes this cooperation will be amongst firms that would normally compete with one another. The overzealous protection of intellectual property and a sense of ownership over consumers may have to give way to a more holistic perspective based on the concept of being a member of an energy ecosystem.

“We spend a lot of time talking about technology and innovation, which is critical. But, as Bocca points out, “it’s also about business model innovation.” Businesses must be able to remain financially successful and compliant while also adapting to changing conditions.

To encourage investment in new alliances, new technology, and new services, he believes regulators and politicians must intervene to de-risk the new commercial landscape.

For the past ten years, the World Economic Forum’s Energy Transition Index (ETI) has been measuring progress in reducing energy-related greenhouse gas emissions. According to the index, the top ten ETI countries account for around 2% of the global population and roughly 3% of energy-related CO2 emissions.

If the overall situation is to improve, larger, more populated – more polluting – countries will need to make greater progress. Attempts to move too quickly, on the other hand, can generate discontent and opposition to change.

If all stakeholders, from consumers and regulators to academics, non-governmental groups, and corporate leaders, get a better understanding of energy, they may be able to see how their actions may affect positive changes.

The Neutrino Energy Group, located in Berlin, recently developed a new type of nanoengineering that can convert the movements of the universe’s most ethereal particles into useful electrical engineering. The Neutrino Energy Group is on the verge of turning „neutrinovoltaic energy“ into a realistic reality, thanks to doped graphene and an inexhaustible spirit of exploration.

The Cutting Edge of Nanoengineering Is Doped Nanographene

In 2016, scientists developed trilayer-graphene, a material made up of three ultra-thin sheets of doped graphene stacked on top of one another. Trilayer graphene was discovered to be capable of magnifying kinetic energy to nearly unfathomable levels, according to researchers. They had no idea, however, that Holger Thorsten Schubart, a German energy researcher and creator of the Neutrino Energy Group, had created a virtually similar substance about a year before.

Schubart outlined a doped graphene technique that converts the kinetic energy of passing neutrinos into electricity in a patent submitted in 2015. Schubart was inspired by the 2015 discovery that neutrinos had mass to create a system capable of turning the mass of these ethereal particles into useful energy.

Despite the fact that neutrinos are undetectable and cannot be stopped by almost any substance, they do have mass, and everything that has mass also contains energy. Holger Thorsten Schubart quickly assembled the Neutrino Energy Group after developing his own doped graphene nanomaterials long before the rest of the scientific establishment caught up, and tasked this unprecedented consortium of leading energy scientists and engineers with designing the world’s first neutrino energy devices.

The energy shift over the next 20 years will be complicated, expensive, and – at times – quite difficult to accomplish. Let’s not hide behind the problem; instead, let’s work together to find a solution.

Cultured Meat: From Cells to Plate