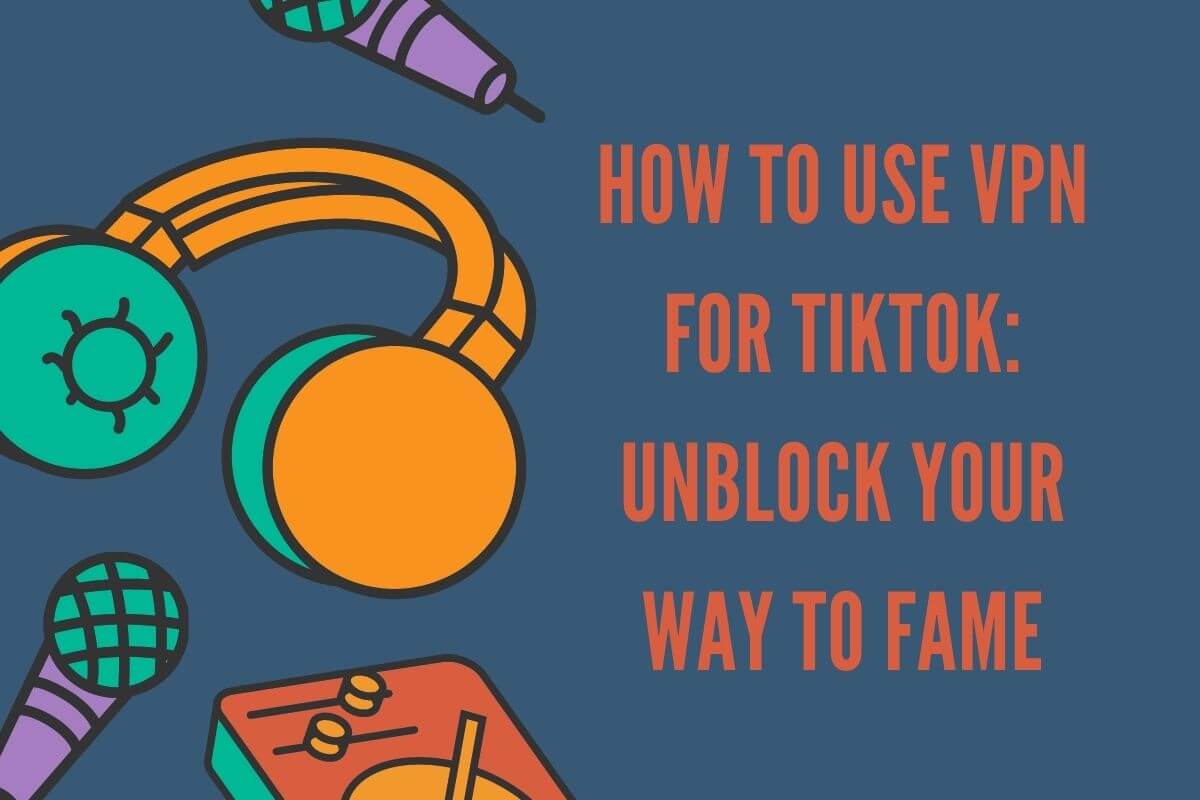 How To Use VPN For TikTok: Unblock Your Way To Fame

America has banned TikTok. Several other countries are following suit. Why would they do that? Certainly, a mobile app can’t generate enough paranoia among the top government officials? Unfortunately, it has, and for good reason. TikTok got blocked because it was caught storing user data in China; and we know how much Trump loves China. Well, things progressed from there on, and now we’re here. TikTok is banned. Your road to fame and glory. Luckily, you can still bask in the glory of views and follows; thanks to VPNs. Now what are VPNs and how to use VPN for TikTok? Let’s get into it,

For one, nothing can ever be truly blocked. We’re living in the age of hackers; people who can hack into websites like that of US Department of Defense. An app is no big deal. VPNs can unblock that stuff for you. You just to know which one to use and how to use it. The rest is up to you; fame and glory cannot be guaranteed, but VPNs can guarantee that the TikTok app will at least run on your phone. Don’t go blaming us or the VPN provider if you fail to garner views. Nearly everybody is using a VPN to run TikTok now so there’s no dearth of viewers; VPN services have seen a sharp rise in users logging in from America.

Which VPN to use for TikTok? 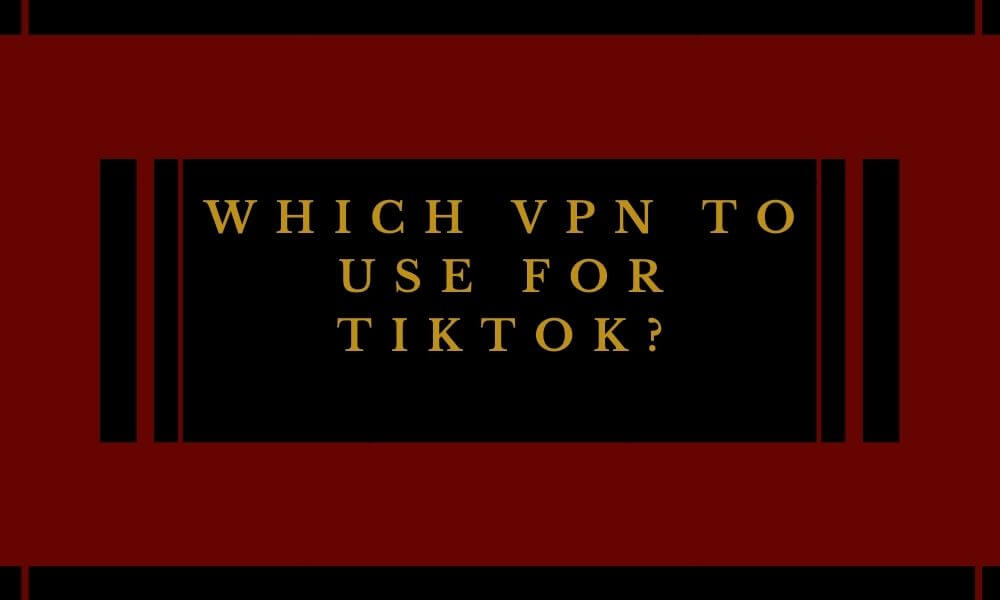 There are a ton of options for you to use a virtual private network to unblock TikTok. Most of them are applications that you can easily install on your phone, which will then match your IP address to a region or country where sanity still prevails and trivial apps like these aren’t banned. After that, do whatever the rest of these TikTokers are doing and make content without regard of originality or decency or whatever.

Following is a list of VPN services you can use to unban TikTok,

CyberGhost is the best VPN service to use for all things apps and games. You can use their smartphone app to play all sorts of banned and blocked games and access applications banned by the country. The app claims incredible speeds, stringent security and unrivalled user data protection. A good majority of VPN users prefer CyberGhost VPN as their go-to unblocking solution to access TikTok and other blocked content. It is a paid service but it won’t break the bank.

It is also among the most-used and most secure option of VPN for TikTok right now available for free download on online stores. SurfShark is also pretty secure and boasts encrypted data that cannot be breached whatsoever. Similarly, the VPN service it provides has thousands of servers in different countries; meaning whatever country follows suit, you’ll always have an alternative with SurfShark. It is also pretty affordable; $2 per month for a single user boasting good speed, unparalleled server-matching and secure encryption of data.

VyperVPN is a purpose-developed VPN, made specifically for apps and games available at Google’s Play Store and Apple’s App Store. You can play banned games like PUBG and access blocked apps like TikTok; VyperVPN does that with the least amount of hassle and a good security option; encryption of user data. User data does not get ‘leaked’ to other parties and your identity stays safe online. Like others on this list, this VPN service also claims a hefty number of servers spread across the world for good measure; if UK follows the ban through, there’s always France and Germany and a hundred other countries for you to route your app through VyperVPN.

Among the most secure options on the internet for accessing blocked apps like TikTok is Private Internet Access. It is the only VPN in the entire list that has proven it’s no logs claim in court. It offers highly customizable apps across all platforms, it’s reliable, and fast. But most of all, its safe and secure and keeps your data secure and safe.

You might’ve seen this particular service advertising through YouTubers with varying degrees of irritation expressed by users. However, NordVPN is an excellent choice for accessing blocked apps like TikTok with VPN and also has strict security with a strict no-logging policy.

The original player of the whole VPN game. Hotspot Shield is built for every user; from the tech-savvy to the one doing it out because of the ban. It can be easily installed onto your smartphone and can integrate itself with the network with ease, meaning you can watch videos and make videos on TikTok with a seamless experience.

How to use VPN for TikTok?

Once you’ve selected your pick for the VPN that’ll run your TikTok account, you’ll need to first find the app on your phone’s store and download it. Let the app install and you’re set for the next step.

After downloading and installing, the VPN app will ask for your credentials to be signed in with. Enter those and select a plan of your liking. Don’t worry, it is very much a bargain considering the bank you can earn from TikTok. Most of the paid services start from $2 and go up to $50; but these are worth every penny.

After that, simply select the country or region nearest to your country where TikTok isn’t blocked. Users in the US can opt for either Canada or Mexico; this ensures that the speed will be blazing fast and you won’t be left stranded waiting for the content to load up.

Once you’ve selected the country, start TikToking and making content for an audience that cares neither for simple logic or common manners. Go bonkers.

Free VPN for TikTok: Is It Worth It?

Well, it simply isn’t. for one, the security standard is way too low and often times fails completely. Similarly, the speeds are almost abysmal and loading and viewing times can become horrendous. But the point that takes the cake for being the worst attribute of using a free VPN for TikTok would be its lacklustre encryption services, which would ensure that your private data does fall in the wrong hands.