Parent groups and Christian groups across the country hate all things that are fun for the youngsters. Everything from iPhones to laptops to games, if it were up to them, they’d do away with all of the good things and replace them with bingo and some other stuff straight from the 1950’s. The latest item to face the wrath of these groups is the popular first-person shooter (FPS) game called PUBG.

While not exactly addictive, the game has blown up instantly, becoming a hit and entering the eSports arena in a record time, with the top players winning big amounts in tournaments. This all has caused much rattle among the parents’ group, and now, with a spew of unrelated incidents and suicides, the game has been banned. But not for long; thanks to the wonders of VPN. So, here’s a quick guide on how to use VPN for PUBG Mobile and what choices you’ve got for a VPN.

While not completely banned, PUBG has had a relatively uneventful journey in Asia and elsewhere. Asia also happens to be its biggest market, but that hasn’t stopped people from rallying against it there too. Pakistan banned the game, with India and China also seeing people gather against it. Needless to say, it’s time to go anonymous now. VPNs are now used in tandem with the game almost everywhere; aside from dodging the ban, it also helps gamers against hacking attempts or unsolicited attacks from other envious gamers.

So, how to use VPN for PUBG Mobile? And what choices do you have? Let’s get into it,

Which VPN to use for PUBG Mobile? 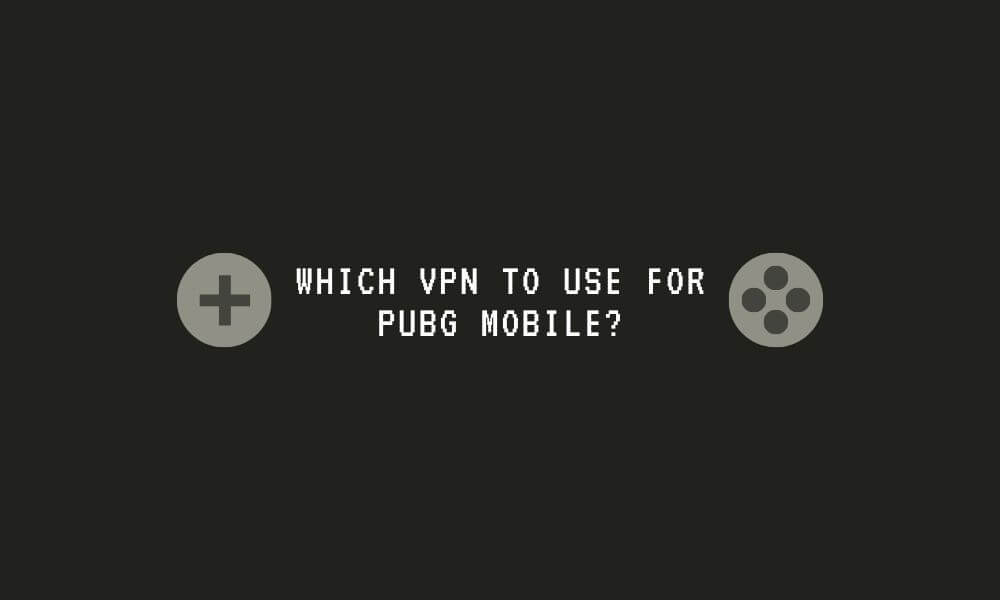 First up is the part where you select what VPN (Virtual Private Network) you want to use. There are a ton of options out there, but you will want to go with one that is optimized for gaming, since PUBG will require servers with better ping and latency factors. Following is an enumeration of the best VPNs for PUBG Mobile.

The VPN of choice for the price-conscious players. CyberGhost also provides fast connections, unlimited bandwidth and a host of other very useful features.

IPVanish makes playing PUBG on a VPN seem like child’s play. With its multiple options and a zero-logs policy, this VPN is a good choice for players looking to skirt the ban altogether.

You might’ve seen this particular service advertising through YouTubers much. However, NordVPN is an excellent choice for playing PUBG with VPN and also has strict security with a strict no-logging policy.

Playing PUBG with VPN has never been simpler, but PrivateVPN takes it up a notch with its fast, reliable connections and a layered and extra-strong security. If you’re a hardcore PUBG player looking for a VPN to play PUBG on, look no further.

The original player of the whole VPN game. Hotspot Shield is built for every user; from the tech-savvy to the one doing it out because of the ban. It can be easily installed onto your smartphone and can integrate itself with the network with ease, meaning you can play PUBG with a seamless experience.

The final entry on this list, SurfShark is also an amazing option to consider if you’re on the market looking for a VPN to play PUBG on. It also provides good security, fast speeds and an excellent unblocking ability.

How to use VPN for PUBG Mobile? 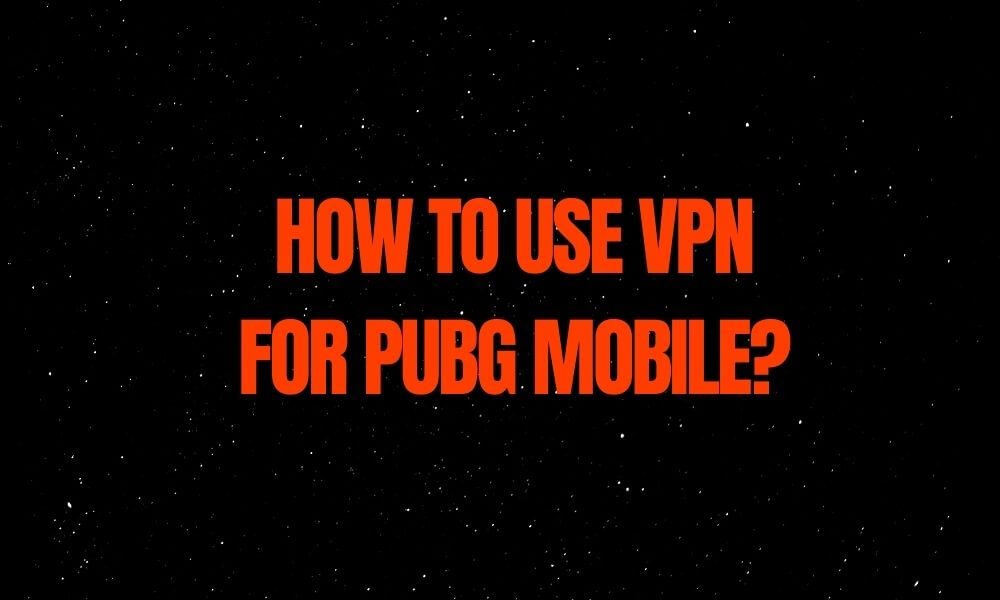 Once you’re done with choosing the right VPN to play PUBG on, you can then proceed to install them on your smartphone or even laptop (for the people playing PUBG on their computers). For smartphones, nearly all of these VPN’s are available on the Google Play Store (for Android devices) and the App Store (for iOS devices), so you just need to search for them and install them.

Once you’re done with the installation part, most of these VPNs require you to sign up or sign in and choose a package (most of them are paid services). But don’t worry, these services are pretty affordable and provide quite a big package for all your VPN needs for a fraction of the price. Once selected, simply boot up PUBG Mobile and select your country or server (the server where your game will then connect and play and the IP address that it will use).

A simple solution to selecting a server/ country is always Europe; no country there has banned PUBG Mobile yet. You can also select Oceania (Australia/ New Zealand); they also have very lax regulations regarding games and aren’t run by maniacs thinking a digital AK-47 is more dangerous than a real one.

Select the region for your VPN and log in to PUBG Mobile. Voila! You’re now in the Battle Royale map that has become the staple for all PUBG lovers worldwide. Don’t worry about speed or ping because you’re using a VPN; most of these services are speedy enough and are optimized for FPS games and other applications that require a good ping. You can just simply install the VPN, sign in and jump in the action; no need to worry about how you’re supposed to skirt the ban.

Can you use free VPN for PUBG Mobile?

You can, but you can also stick your finger in an electric outlet. Nobody can stop you. This is the deal with free VPNs; they can do more damage than good. First of all, they wont properly protect your identity online and secondly, they won’t be fast enough for you to enjoy your favorite Battle Royale game. Third, free VPN’s will provide no advantage to you over a player using a paid VPN service, instead you’ll be lagging on the battlefield and eventually will rage quit over this. You can use a free VPN, but for the sake of your gaming credentials in PUBG Mobile, don’t.

How To Use VPN For TikTok: Unblock Your Way To Fame