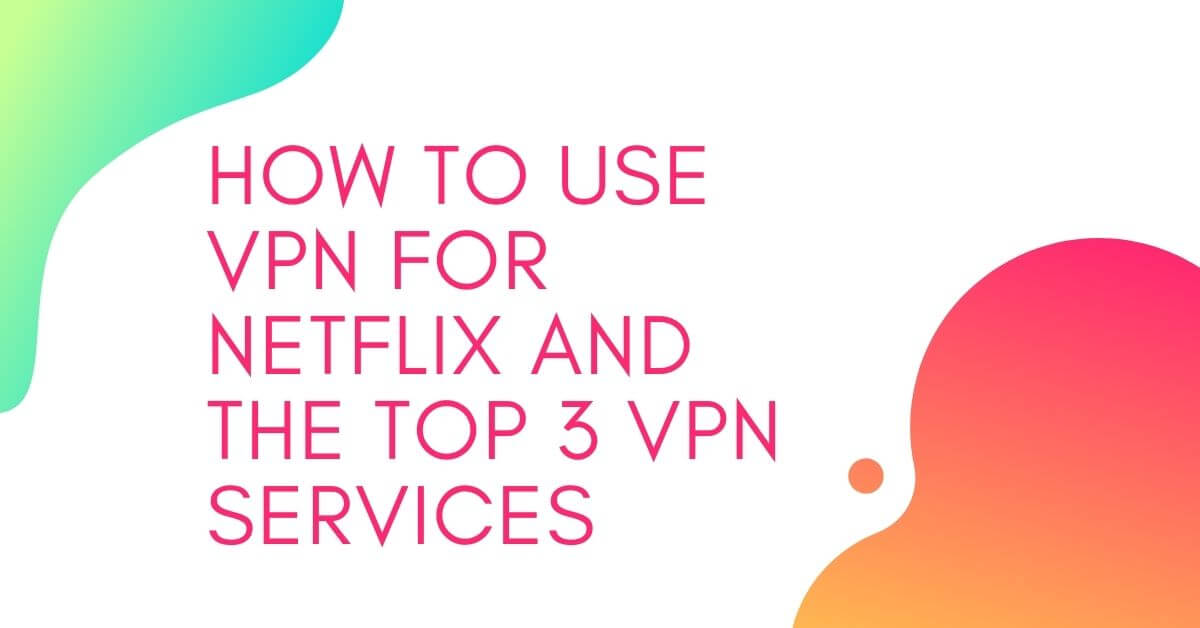 Do you want to see some shows that aren’t available in your region? Or maybe want to add some variety to your viewing options? All this can easily be done by following some simple steps that are going to change the region of your Netflix account. You need to choose the right VPN service and you’re all set to view content that is hardly available for your viewing pleasure. So, how to use VPN for Netflix?

There are times when you are traveling abroad and you want to use your account but Netflix won’t let you open it or maybe there’s some juicy content that’s only available in certain regions. You can easily squeeze out that extra bit of juice from your Netflix subscription with the help of our simple tutorial.

How to Use VPN For Netflix? 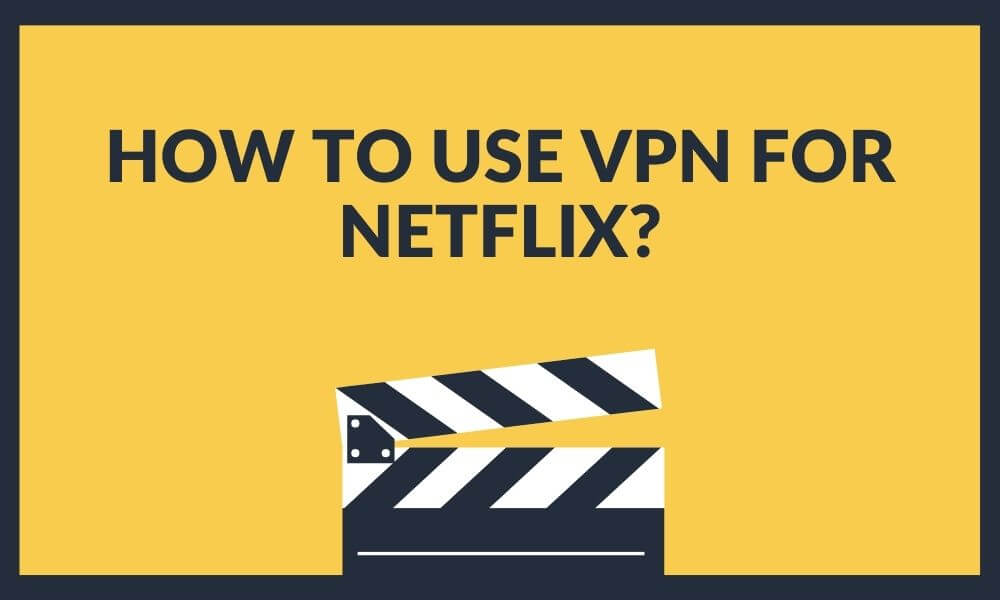 A VPN or (Virtual Private Network) is a feature that you can use to make your device (be it a laptop, computer, or a mobile) change its location. Your location is completely changed and you can now access the web as someone from another country. This works with Netflix because if you are in the UK, you can use a VPN service to select the USA server, and then Netflix would register your location from the USA. It’s a neat trick that works in many ways. Access to exclusive and unique content without any extra charges who wouldn’t want that?

It is not even that hard to pull off. All you have to do is install a VPN on your streaming device and access it. Then you just have to select the server of a country that you want to “appear” from. Netflix will then register your location from that chosen server of that specific country.

You need to keep in mind that Netflix doesn’t allow this and is strictly against the use of VPN services. It is clearly stated in their terms and conditions of usage. But there are no reports of anyone’s account being blocked or reported because they used a VPN service.

We have selected some of the best VPN applications that work with Netflix so you don’t have to go through testing and checking a lot of applications and software. After hours and hours of testing, we discovered that there are hardly any VPNs that work with Netflix and beat its algorithm. We will help you in setting the VPN up and solve the most common issues everyone faces.

The first most common issue many people face because of the Netflix VPN ban. The Netflix proxy error is usually faced by many people as there are only a handful of VPNs that work with Netflix. The error is shown by the error code m7111-5059 and an accompanying message that says “Whoops, something went wrong. Streaming error. You seem to be using an un-blocker or proxy. Please turn off any of these services and try again.”

To beat this error, we have selected a couple of VPN services based on this basic criterion:

The VPN service providers and Netflix are constantly at war as every day there are new alternates being discovered that challenge the algorithm of Netflix. Servers that were working yesterday might stop working today, but new servers are still constantly added as war rages on.

The best option that you have is ExpressVPN. As it has a special page for Netflix and most of its server locations can easily beat Netflix’s algorithm, it is very reliable and dependable. If you can’t find a working server you can simply contact their customer support and ask which server you should connect to access that region’s Netflix. It has a 30- day cash back guarantee so you don’t have anything to risk at all. It provides speeds that can stream HD content easily without any sort of lag or buffering.

It works on almost every platform and device that we have tested it on like (Windows, Android, macOS, iOS, Linus, and Consoles. You can connect 5 devices at a time and it has a service called MediaStreamer. This service can unblock Netflix on gadgets that don’t have VPN services like PS4 or an Xbox One.

Almost all of the NordVPN servers can beat Netflix’s algorithm but most of the time they will always connect you to the USA version of Netflix. Regardless of whatever server from whichever country you have chosen. It comes at a low price so it is quite cost-effective for people who are on a budget. Even with a small budget, it doesn’t make a compromise on your security or privacy. It works perfectly fine at unblocking other streaming websites as well like BBC iPlayer or Hulu. It works on all platforms like Windows, iOS, Linux, and Android.

Surfshark is a recently launched application that easily unblocks Netflix. All of the SurfShark servers are 100% working so there is no risk or trial and error at all. Almost all of them usually send you the USA version of Netflix but you can access a select group of regions like France, Canada, and Japan. The streaming speed is also quite neat for HD streaming without buffers. The price is nominal as well with a zero compromise on privacy and security. It is available for all leading operating systems like Android, Windows, iOS, etc. You can have an unlimited number of simultaneous connections which is a very neat feature.

There are many other VPNs that work as well but we did not include them in our list as these are the best ones according to our rigorous series of testing and checking. The main concern should always be security as some VPN services actually put your privacy at stake and you get prone to cyber-attacks and even have malware and spyware hidden in them. Always check the reviews and then download the application, as safe surfing is good surfing.