How Do People Spy On Someone’s Phone? 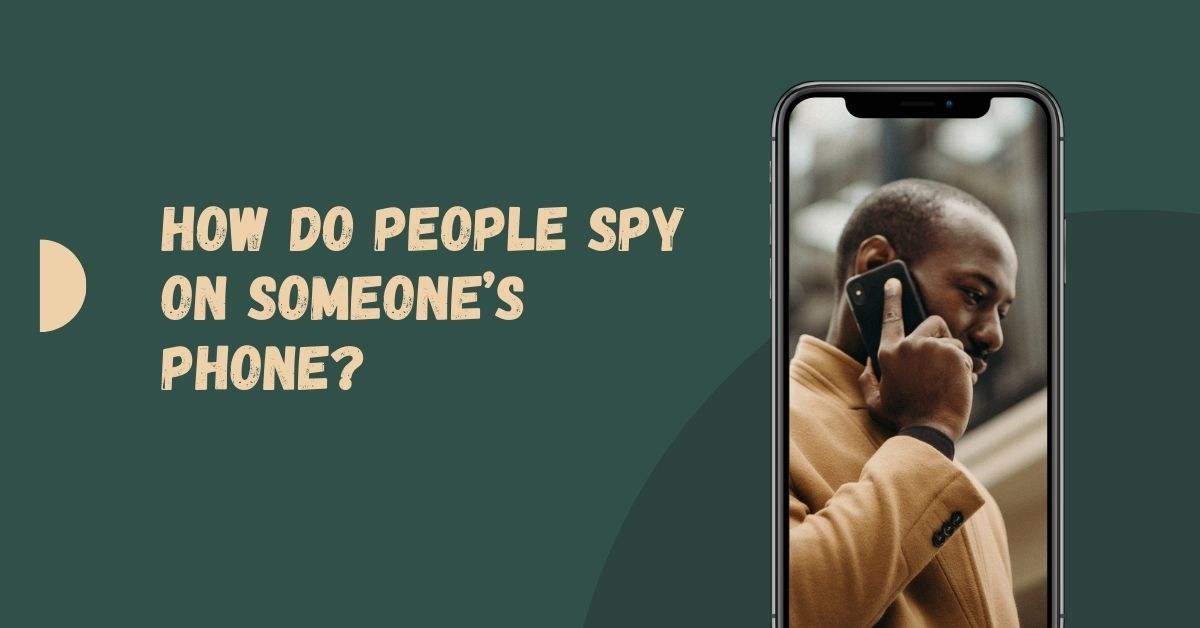 Spying on someone’s phone is pretty common nowadays, considering the security situation, which means that the one spying will not be a scorned ex, rather a government official just doing his job. Either way, since we can’t avoid the first possibility either, you need to know when and what part of the phone is being used remotely by hackers or spies trying to dig into your data. And really, that’s not all. If you are an affluent businessperson, or a government official dealing in a lot of sensitive information, chances are, that NSA and your local creep aren’t the only one. Now, you’ve got international hackers and unscrupulous agents in the fray as well. So, this being your device, how can you actually detect if someone’s using your phone to spy on you and how can you stop it from happening? We take a look.

Be advised that when it comes to the government or intelligence agencies trying to build up a profile of your persona, there’s little you can do other than chuck your phone down a ravine and go live in a cave somewhere, because all technology that beeps and does stuff can be used to profile and spy on you. However, with the detection methods and some simple applications mentioned below, you can at least ensure that the local creep isn’t doing so.

How To Ascertain If Your Phone Is Being Used To Spy On You?

The following steps need not be for the very eagle-eyed only; these are common mobile phone behaviors and patterns that can seem out of place if your phone is being used to spy on you. These steps are really common but require a prior experience of phone behavior; your personal phone specifically. Considering that different usage causes the same models to behave differently, you need to compare and contrast these steps with your normal phone usage and behavior. If something is extra-ordinary and does seem to fall in the category of being used, it might be time for you to install some anti-spyware software on the phone.

Also Read: Steps to Follow When Trying to Get a Refund on PayPal?

Here are some of the ways you can ascertain if your phone is being used to spy on you,

Poorly-executed spyware uses a lot of data to relay back the information, while sophisticated, high-tech spyware use little data and may sometimes blend in data usage while other operations like Sync or downloads are being done. However, the diagnosis stays the same; 50, 100 or more MBs over the usual and there is a good chance your security has been compromised.

If you do regularly experience such issues, there is a good chance the line has been tapped and information is being passed on.

If you have noticed an increased time taken by the phone to shut down or if you shut it down and the screen remains backlit, 9 out of 10 times it is being caused by an app with malicious software or spyware in it.

If your battery does feel heated up despite not using the phone and drains quicker than usual, it might be time for some below-mentioned upgrades to the phone’s security.

Also Read: How to use Alexa as an Intercom

How to Search and Delete Such Spyware

Searching and doing away with such spyware is not easy but can be done with a bit of ingenuity. Some of these steps listed below can help you get that spyware out of your device.