Getting the right nutrients is vital for people of all ages and genders. For postmenopausal women, though, it is especially important. While there are a number of different vitamins and supplements that can benefit women during and after menopause, Dr. Juli Mazi says that vitamin D is one of the most beneficial. In this article, we’ll take a look at Juli Mazi’s advice on the various health benefits of vitamin D for postmenopausal women.

According to Juli Mazi, women become more prone to developing osteoporosis after menopause largely due to the fact that their bodies are no longer producing as much estrogen – a key building block for strong, healthy bones. In addition to estrogen, though, vitamin D also plays an important role in the body’s ability to strengthen bones via calcium. This makes a combination of calcium and vitamin D a great way for postmenopausal women to reduce their chances of developing osteoporosis.

Changing hormone levels due to menopause can bring on a number of mood disorders, and it is estimated that 20% of women experience bouts of depression at some point during menopause. According to Dr. Juli Mazi, studies have shown that vitamin D can have a positive impact on a person’s mood and cognitive performance and may be able to reduce the likelihood of developing depression and other mood disorders common during menopause.

Dr. Mazi says that postmenopausal women are more susceptible to developing blood sugar abnormalities, like diabetes,  since changing hormone levels brought on by menopause, and a lifetime of chronic stress leading up to menopause, can lead to higher blood sugar levels. According to numerous studies, low vitamin D levels has also been shown to increase a person’s risk of developing type 2 diabetes, making it essential for postmenopausal women to give their bodies the vitamin D it needs to continue producing and utilizing insulin efficiently.

On the whole, men are more prone to developing cardiovascular diseases than women. According to Dr. Juli Mazi, though, the risk of cardiovascular disease sharply increases for postmenopausal women due to declining estrogen levels. While the correlation between vitamin D and cardiovascular disease is something that warrants further research, studies have shown that vitamin D deficiency does seem to be associated with cardiovascular disease, even if the reason for this association is not fully understood. Given all of the other proven health benefits that vitamin D provides to postmenopausal women, though, Juli Mazi says most people should supplement with vitamin D, as a deficiency is extremely common. The only natural source of vitamin D is sun exposure and Dr. Mazi says it takes at least 10 minutes of full-body, naked exposure to peak hours of sun per day to achieve optimal levels of vitamin D from the sun.  Because this type of sun exposure isn’t necessarily safe this day in age, many people require supplementation to achieve and maintain healthy levels of vitamin D. 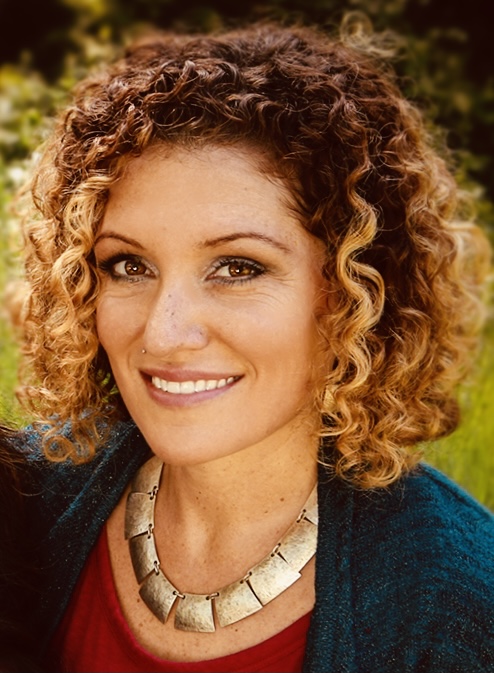