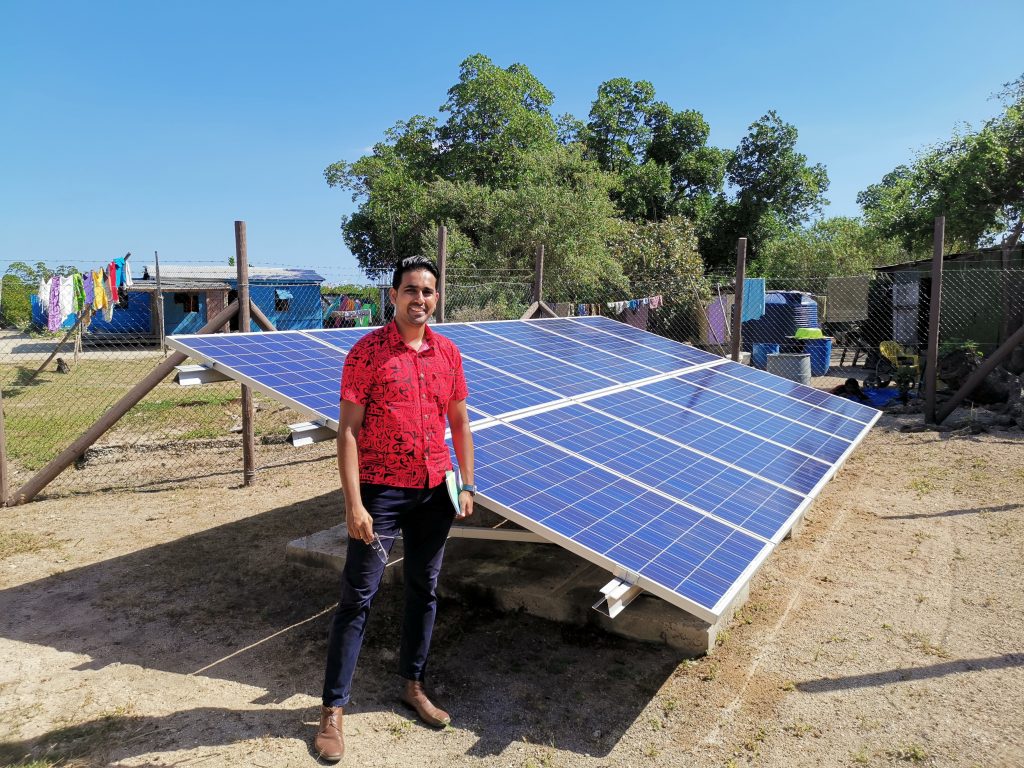 Vineil Narayan on Vio Island in Lautoka. Narayan is climate finance expert who talks about how the CommonSensing project is assisting small island states with finance and tools to mitigate climate change and its devastating effects.

Sydney, Australia, Sep 10 2021 (IPS) – The UK Space Agency’s International Partnership Programme (IPP) CommonSensing is led by the United Nations Institute for Training and Research (UNITAR) through its Operational Satellite Applications programme (UNOSAT), which is working with selected partners including the Commonwealth Secretariat, to improve resilience to the effects of climate change in Fiji, the Solomon Islands and Vanuatu.

Vineil Narayan, Climate Finance Specialist and Head of Climate Change and International Cooperation Division, Ministry of Economy, Fiji, talks about the use of CommonSensing data in climate change adaptation and mitigation; and its potential in accessing the much-needed climate finance.

Neena Bhandari: How easy or difficult has it been for Fiji to access climate finance?

Vineil Narayan: Climate finance is a broad term, which includes public and private sectors. For Small Island Developing States (SIDS), particularly in the Pacific, one of the key issues is to be able to attract appropriate financing for climate-centric projects and development programmes. 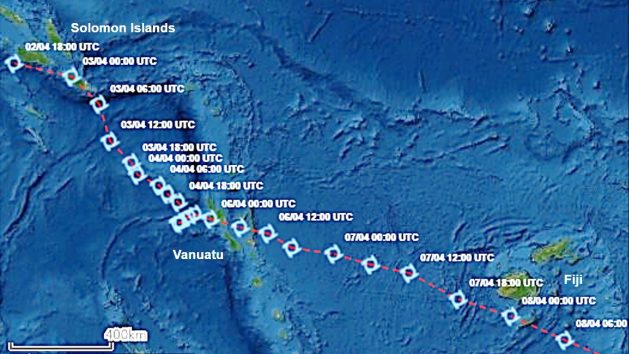 NB: Why time is of the essence for accessing climate finance for Fiji and other Pacific Island countries, which are facing immediate impacts of climate change and are more vulnerable to its consequences?

VN: In countries such as the United States and Australia, the impacts of climate change, for example, frequency and intensity of bushfires, are only being felt now and people are recognising that climate change is actually happening. But for us in the Pacific, climate change has been a fundamental development challenge for decades. It has already stifled our development progress over a long period of time. The urgency for climate action is not new for us in the region. ‘Time is of the essence’ is something that we’ve been saying to the world for so many years.

When The Paris Agreement was being discussed, the Pacific countries particularly demanded limiting temperature target to 1.5 degrees Celsius to reduce climate impacts. We have villages blown off the map due to storms. We have communities that are disappearing due to sea-level rise. It is posing a significant threat to our low-lying atoll neighbours like Kiribati and Tuvalu. They will disappear within the next few decades if we are not able to curtail rising sea levels expedited by climate change.

Climate change is an immediate existential threat for us. It underscores the need for immediate action and for that we need to increase and expedite the mobilisation of climate finance at a significant amount for adaptation and mitigation. 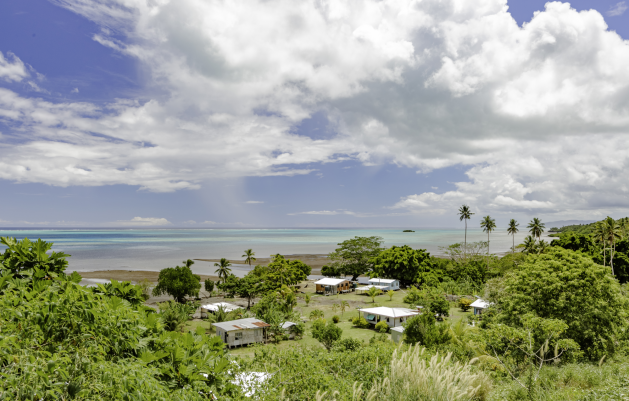 CommonSensing uses satellite remote sensing capabilities to support the Governments of Fiji, the Solomon Islands, and Vanuatu in their efforts to build resilience to the devastating impacts of climate change and improve access to climate finance. Credit: CommonSensing

NB: How are you using the CommonSensing tools for climate change relocation and disaster risk reduction and response?

VN: Information is power. When adaptation projects and programmes from SIDS go to the GCF, we are asked: What’s the adaptation rationale? It baffles me because the impacts of climate change and the need for adaptation is clearly reflected in the national development priorities, particularly those of the Pacific Island countries. So, for us to be asked to rationalise it is like a slap on the face.

To develop that climate rationale, one of the key things is to have appropriate access to data and information, which are crucial for mobilising finance. The CommonSensing Project helps us to provide that evidence-based rationale to access greater climate finance.

The CommonSensing team, working with United Nations Institute for Training and Research (UNITAR), has been instrumental in helping to map out both disaster response measures and needs. For example, mapping out what would be the level of disaster impact based on the trajectory of a cyclone – number of households in that area, population, number of bridges, water facilities and other infrastructure information, as well as identifying what’s the level of damage and coverage that would be needed for disaster risk reduction and response. This is something that the CommonSensing Project has actually helped the National Disaster Management Office with, doing post-disaster mapping of areas impacted by three major cyclones that have hit Fiji over the past 14 months.

With regards to relocation, it is important that when you relocate a community from point A to B, you are able to take into account the geospatial dynamics and hazards. In the past, a relocation happened where a coastal community was moved, but torrential rainfall and limited geospatial knowledge of that area resulted in landslides.

The CommonSensing Project helps us to better understand, for example, the safe elevation level of a particular area where we want to relocate a community; how far away it is from the school, the electricity grid, the road? This geospatial information and hazard mapping is very powerful for us to be able to make informed policy decisions on whether and how to relocate a community.

In addition to that, the Fijian Government has developed the Planned Relocation Guidelines, which helps government agencies better understand what roles and responsibilities they have when it comes to relocating a community. We need to consider not only the infrastructure movement but also socio-economic livelihood transition and customary obligations to ensure that the community being relocated is accepted by the community, where they are being relocated.

We are also developing a standard operating procedure – a step-by-step process of how a community will be relocated. As part of the standard operating procedures, one of the fundamental things is to do a Climate Vulnerability Assessment of a particular community. And within that risk assessment, one of the key steps is to use CommonSensing data to be able to ascertain whether that community or that area in which the community is from, is actually facing geospatial hazards.

The geospatial CommonSensing data helps to identify whether sea-level rise would be an issue; what would be the appropriate vegetation around a particular area so we are able to better understand what would be the livelihoods of that community. For example, if we move a coastal community, which is dependent on fishing, inland then there will be a need for capacity building and livelihood assistance for them to transition from being a fishing community to an agricultural community.

This robust CommonSensing data helps in informed decision making when it comes to relocation work and post-disaster needs assessments.

NB: What is the potential of this satellite-based Earth Observation data for accessing climate finance?

VN: Currently, we are not using this data to access climate finance, but that is our ultimate aim. We would like to weave this information into our future climate finance applications to make them bankable. We’re not only working on doing that, but as part of the CommonSensing Project, we are also receiving support from the Commonwealth Climate Finance Access Hub.

For four weeks, we’re currently getting together 19 teams of stakeholders in workshops to develop project proposals by using CommonSensing data. These project proposals will feed into the project pipeline for the Fijian Government that we want to submit to the GCF for funding.
class=”section”>Related IPS Articles