Jul 5, 2022 10:15 AM
The only official motorsports competition in the world to bear the name of the three-time Formula 1 champion took place from July 16th to 18th in Birigui. 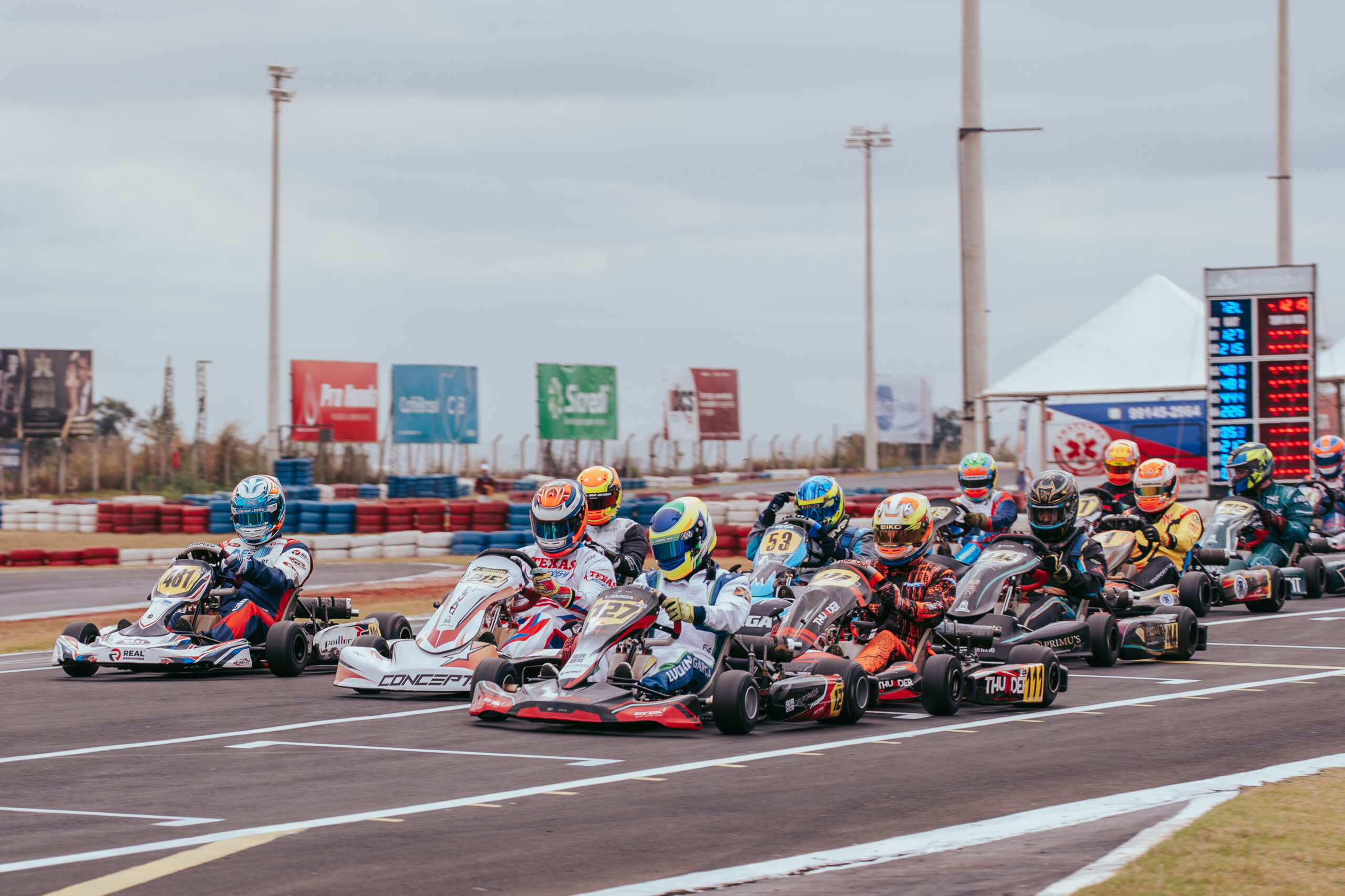 The final races of the second edition of the Ayrton Senna Go-Karting Trophy were held on June 18th, at the Birigui International Karting SpeedPark, in the state of São Paulo. Drivers from various ages were split into 14 classes, totalling more than 120 competitors who attended the event.

With the success of yet another edition, the Ayrton Senna Go-Karting Trophy consolidates itself as one of the main international competitions held in the country, and the organizers are already planning the dates for its third edition.

In addition to potentiating and fostering go-karting throughout Latin America, by transmitting Senna’s legacy to new generations of racing drivers, the competition is also responsible for enhanced tourist activity in Araçatuba and vicinity, one of the factors that has drawn the support from Embratur – the Brazilian Government’s Bureau of Tourism – with the goal of presenting this unique event to the world.

With this new partnership, some actions have already been taken during the event held at Speed Park, aiming to consolidate the Ayrton Senna Go-Karting Trophy with the local public and tourists, which has already been proven during this edition. Both the event organizers and Embratur now expect to further raise the level of the competition, attracting not only neighboring cities and states, but also other countries of the continent.

The good relationship between the hosts of the event that bears the name of idol Ayrton Senna with the motorsport confederations from other countries, especially those in South America, and now with the support of Embratur for the competition, aims to attract the presence of racers from other nationalities into participating in the event at Speed Park, especially after the worst phases of the Covid-19 pandemic. In 2020, before the pandemic struck, drivers from 9 nationalities were present in the championship, reinforcing the importance of Ayrton Senna as a reference in the continent.

“The Ayrton Senna Go-Karting Trophy is not an event that is limited only to the activities on the tracks: street running for both adults and children, a lounge space with the best of barbecue, and live shows provide a unique family experience in the region”, explained Thiago Pereira, Olympic swimming medalist and one of the hosts of the competition. 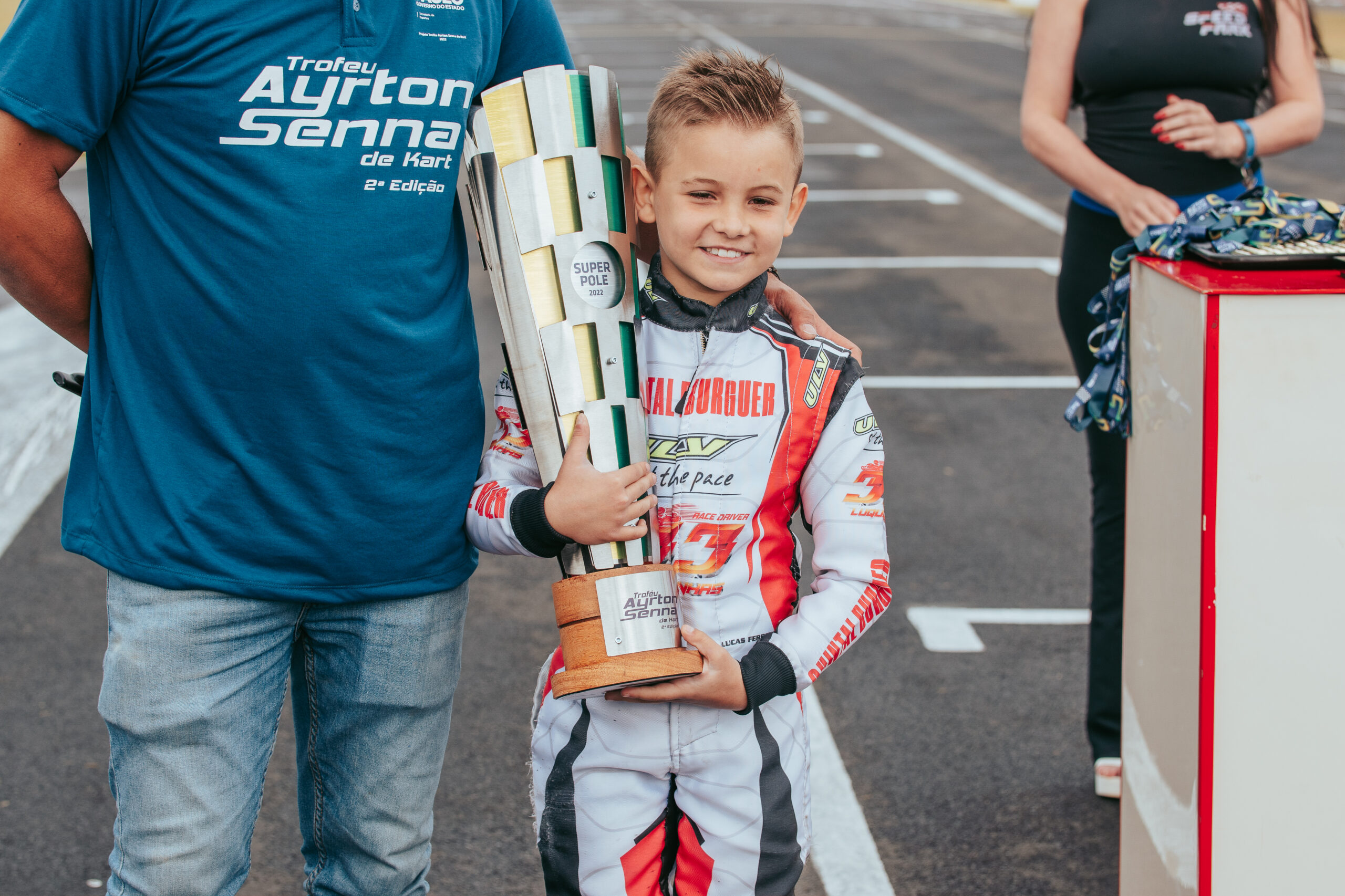 The event also gained relevance among racers of all ages, local community and especially the press, which covered every activity at Speed Park, including four Brazil’s major open TV stations, as well as radios and digital newspapers specializing in sports, motorsports and sports tourism.

The championship was sanctioned by Senna Brands and had the organization of 2Points and Speed Park, having been also supported by the São Paulo State Government through the State Office of Sports. In addition to the Go-Kart races, the complex in the interior of São Paulo received the street running track Ayrton Senna Run Thophy for adults and Senninha Run for children, and a gourmet space, the Racing Lounge, with the best of barbecue and various musical attractions.

Racing activities began in the middle of the week and tested the skills of the racers on the track. The layout, named Imola, was 1,214 meters long and had 11 curves in total. The main names in the Brazilian national Go-Karting scene were in the competition, which was consolidated as one of the main races of the season schedule in Brazil. 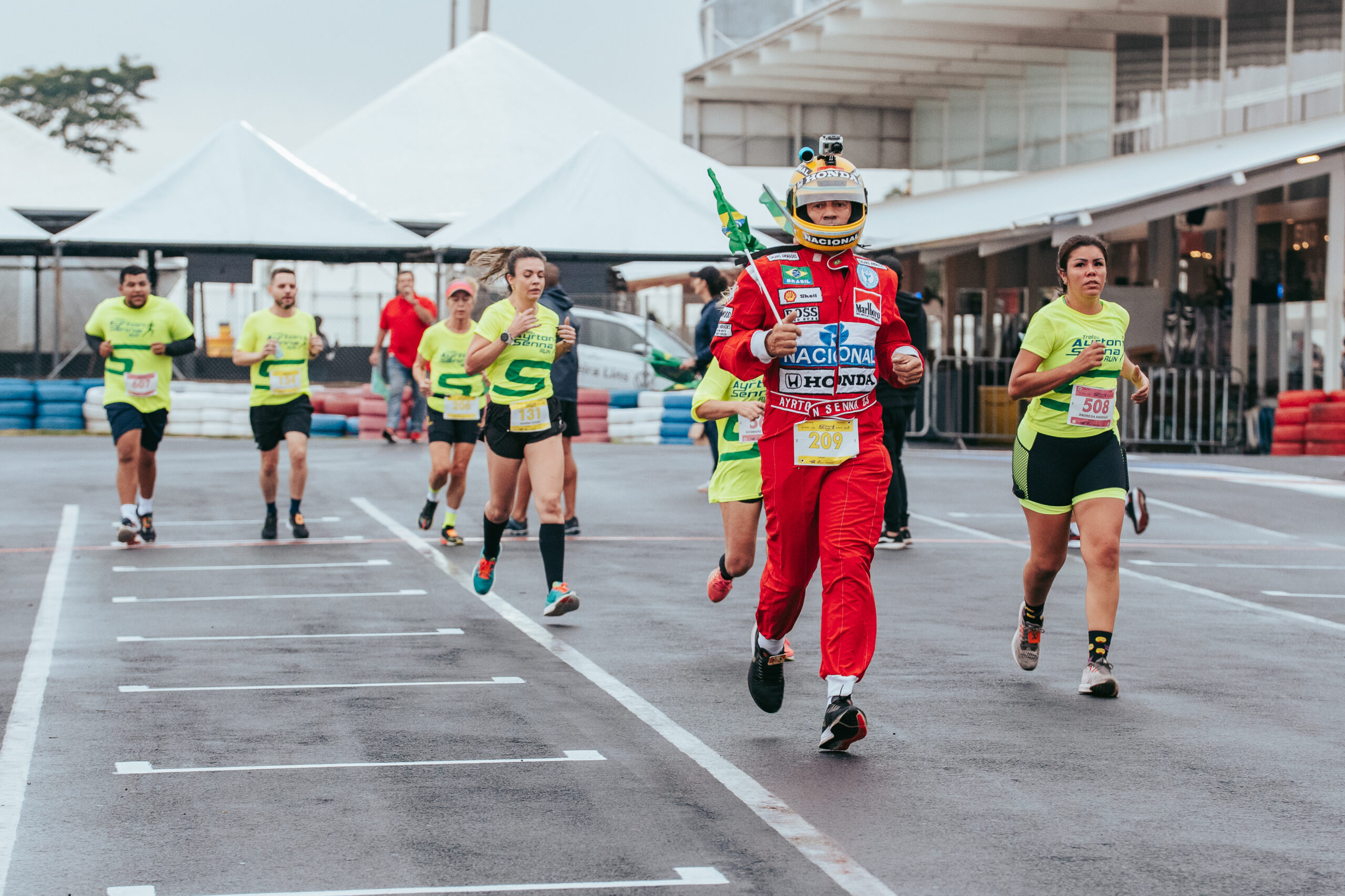 “Getting the second edition of the Ayrton Senna Go-Karting Trophy event from 2Points and SpeedPark with the presence of drivers from all over Brazil is, for us, the consolidation of the importance of Go-Karts and Ayrton’s legacy. This event works by encouraging people and rescuing the importance of Go-Karting in Brazil”, said Paola Nisterhofen Santilli, Head of Marketing at Senna Brands.

“In addition to that, it is an event that nurtures sports for the whole family, with racing, running, and many other options of entertainment for visitors. Ayrton has always been very vocal about the fundamental role of Go-Kart in his career, and we want to strengthen this through this event for this new generation each year more.”

Winners of all 14 classes:

Senna Brands is a company created by the family of the three-time F1 world champion to manage and maximize the assets of the brands Ayrton Senna, Senna and Senninha, and that are inspired by the racer’s legacy, achievements, values, personality, and lifestyle. Part of the revenue obtained from the licensing of these brands is used to back the educational programs of the Ayrton Senna Institute.