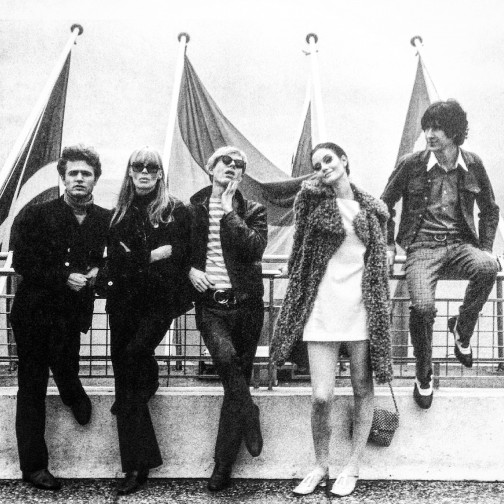 ARIDO a closely guarded secret in the world’s most exclusive Art jewelry, creates fine Art with the highest quality gems. Founded by a scion of the Raphael family descending from the Moussaieff’s, gem specialist Jesse Raphael & celebrity guru Thomas Chappell a world class designer with a background in fashion, art, and history. 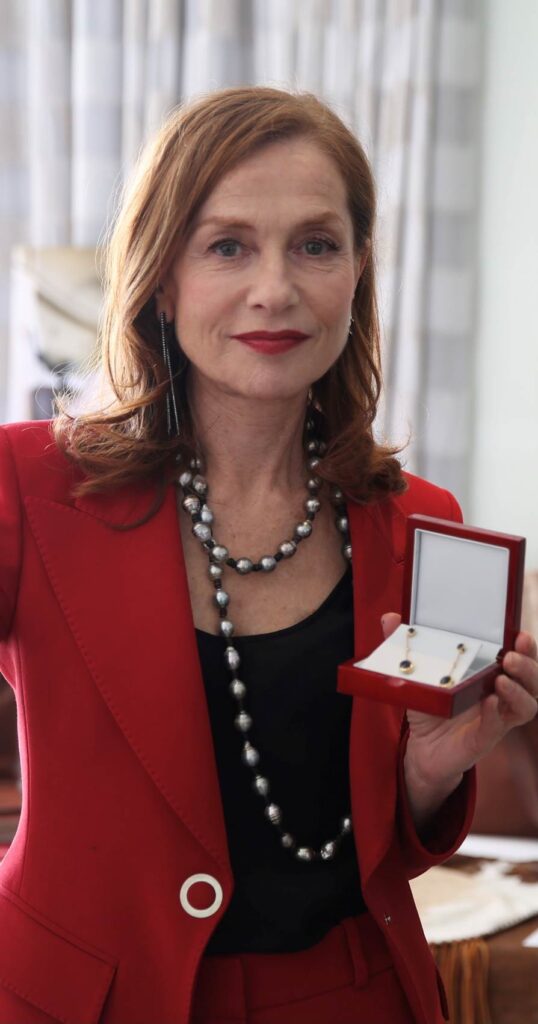 Jesse Raphael descendant of the Maimonides, a prominent 11th century family, that set sail to South East Asia bringing gems such as pearls and luxury goods back to Europe. Demands and profits from such business were so mighty that the Maimonides recognized the value of joining forces leading to the creation of much of the wealth derived from the consortium status they were granted in creating the Moussaieff’s legacy. 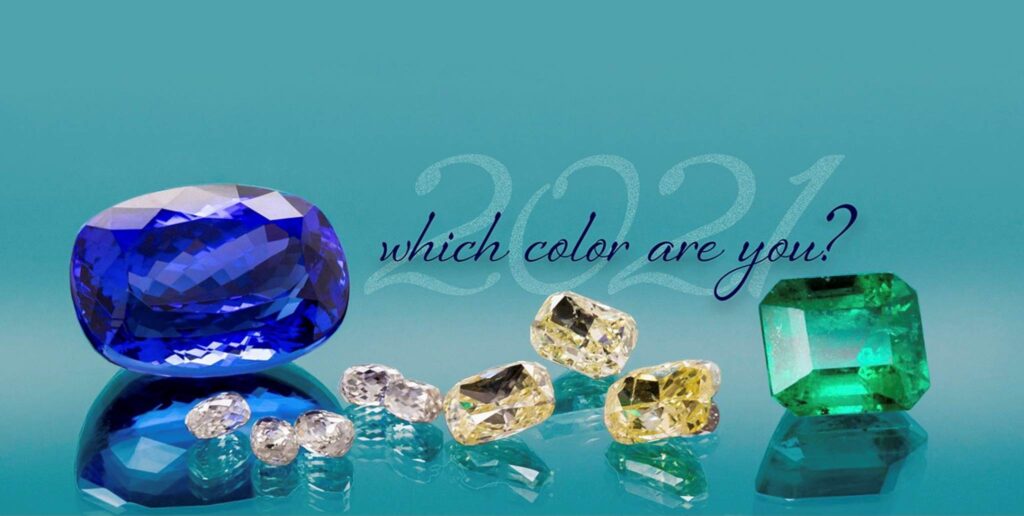 When ARIDO market value crossed a trillion dollars the reason was very simple, it makes art that a lot of people are willing to spend a lot of money on. 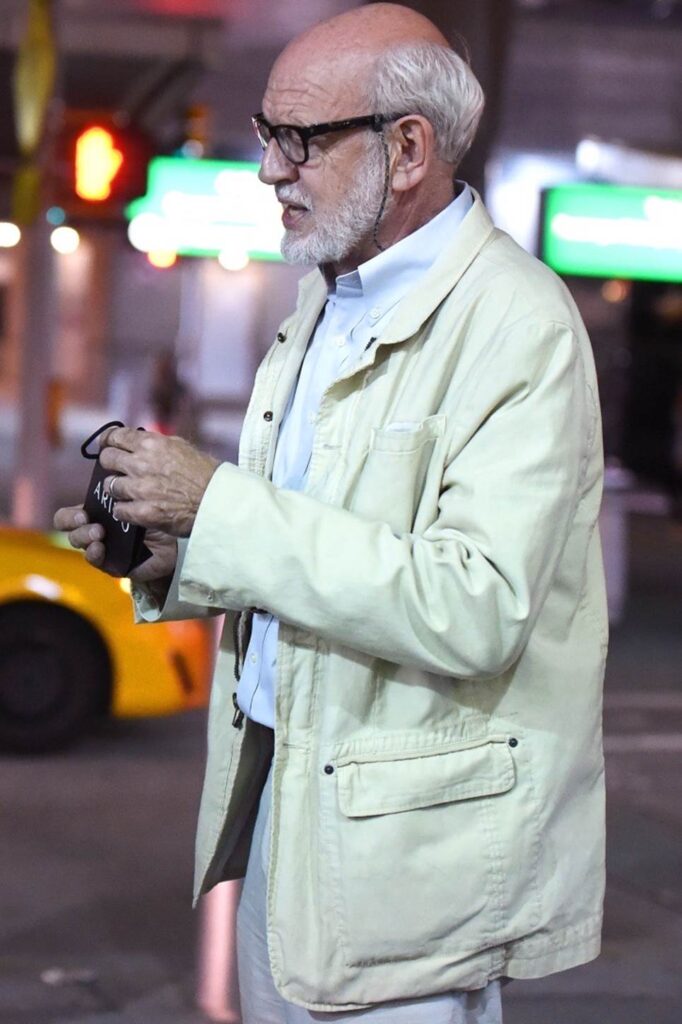