Although Nord Stream 2 is complete, it does not represent the future of energy supply – Neutrino Energy Group is working on the use of limitless energy resources. 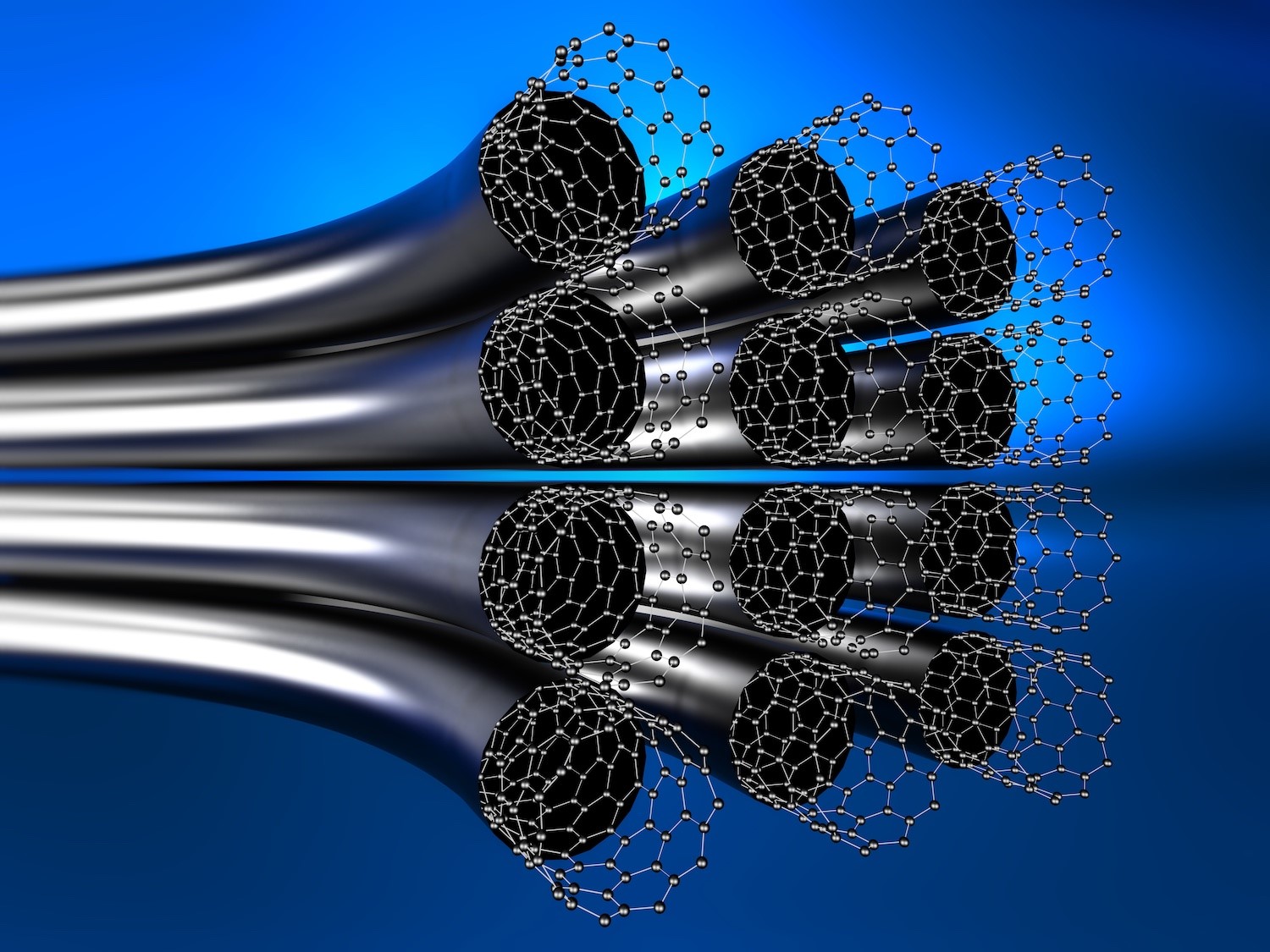 The Baltic Sea pipeline Nord Stream 2 is now complete, and Russian gas is anticipated to flow over the Baltic Sea to Germany this year. Regardless of any potential political, legal, or regulatory issues with this transit route, Holger Thorsten Schubart, CEO of the Neutrino Energy Group, is certain: “Due to the global shift toward a CO2-neutral society, Nord Stream 2 no longer represents the future of energy supply. This massive pipeline is little more than a tube in comparison to the enormous energy potential of cosmic rays!”

His outlook on the future is different: “We find the key to a sustainable energy revolution in the scientific findings of neutrino physics,” Schubart explains. “And, unlike Nord Stream 2, this benign endeavor does not exclude anyone, but rather brings everyone together. We would avoid many geopolitical conflicts if everyone had access to enough energy and clean drinking water.” The Neutrino Energy Group is working on a technical implementation with scientists from all over the world, and billion-dollar contracts with India, as well as future-oriented partners in Russia, are already ensuring progress in research and development.

Energy generation using neutrino photovoltaics (neutrinovoltaics), which was once deemed utopian and disregarded by many scientists due to neutrinos’ scarcely observable tininess, is progressively becoming a reality. Science is on the verge of exploiting cosmic radiation’s infinite energy resource and increasing existing knowledge to meet the world’s growing energy needs in a CO2-neutral manner. Unused radiant energy reaches us every day, with enough energy to meet more than 5,000 years of global energy demand – more energy in a single day than all remaining fossil fuel reserves combined.

Following successful laboratory tests, the team will collaborate with partners to produce the first commercial neutrinovoltaic cells, which will first be used in smaller electronic devices like smartphones and laptops. The electrical devices of the future will include built-in energy converters that will allow them to convert energy from the environment at any time, anywhere, supplying power fully without the use of electricity.

The next step will see the development of larger household appliances and perhaps self-powered electric cars using neutrinovoltaic technology. “At some point, neutrino energy will be able to power an entire house, just as solar energy does today,” Schubart explains.

The more homes and appliances that are powered independently by decentralized neutrinovoltaic cells, the less demand on the power grid will be in the future. This change toward an independent decentralized power supply, according to Schubart, will be a significant step toward lowering greenhouse gas emissions from electricity generation.

At every given time, the future’s power source is travelling through every spot on Earth. Every particle in the universe emits a massive amount of neutrinos. They rarely react to regular matter due to their modest size. However, the development of high-density unique materials, which are at the heart of neutrino photovoltaic technology, demonstrates the genuine potential to revolutionize the world’s energy supply in a matter of decades. Unlike photovoltaics, which has numerous limitations, neutrinovoltaics is largely unrestricted. Not only neutrinos, but the full spectrum of non-visible radiation causes doped carbon derivatives, also known as new 2D metamaterials, to vibrate without trapping particles. In the process, a little quantity of energy is exchanged. However, the total amount of energy available is more than enough to meet the energy demands of modern electrical appliances. The energy is simply taken from the surrounding environment. Neutrlno Deutschland GmbH filed a worldwide patent application for this technology in 2016.

For decades, the concept of clean energy has centered mostly on the three sources of wind, water, and solar energy. Natural fluctuations affect all three sources. Neutrinovoltaic is projected to be the most consistent leapfrog innovation in the future, similar to a solar cell but operating 24 hours a day, 7 days a week, even in complete darkness.

The Neutrino Energy Group is aiming to translate scientific knowledge into a modern technology that is accessible to everyone, with the support of hundreds of researchers and engineers from across the world.

What to Do If You Can’t Get a Personal Loan