The company continues to grow rapidly and plans to enter new markets soon, including the United States

Ajax Systems, one of the biggest manufacturers of professional security systems with smart home capabilities, today announced that it has crossed a milestone of 1 million users in 120 countries globally. Recognized as the most award-winning wireless security system in Europe, Ajax smart alarm ensures protection of different types of premises from intrusion, fire and flood, as well as delivers home automation features.

Ajax’s success has been primarily driven by its innovations, namely proprietary technologies like Jeweller, Wings and OS Malevich, along with a great focus on user experience for both professionals and end-users.

“Rethinking burglar alarms in 2015, we took the quality user experience as a basis,” said Valentine Hrytsenko, CMO at Ajax Systems. “We designed convenient mobile apps for remote setup and control, elaborated installation to make it hassle-free and developed a proprietary wireless connection to ensure reliability. And today, such an approach allows us to gain loyalty in a geometric progression. A year ago, the number of Ajax users was at 500 000, and today it is 1,000,000.” 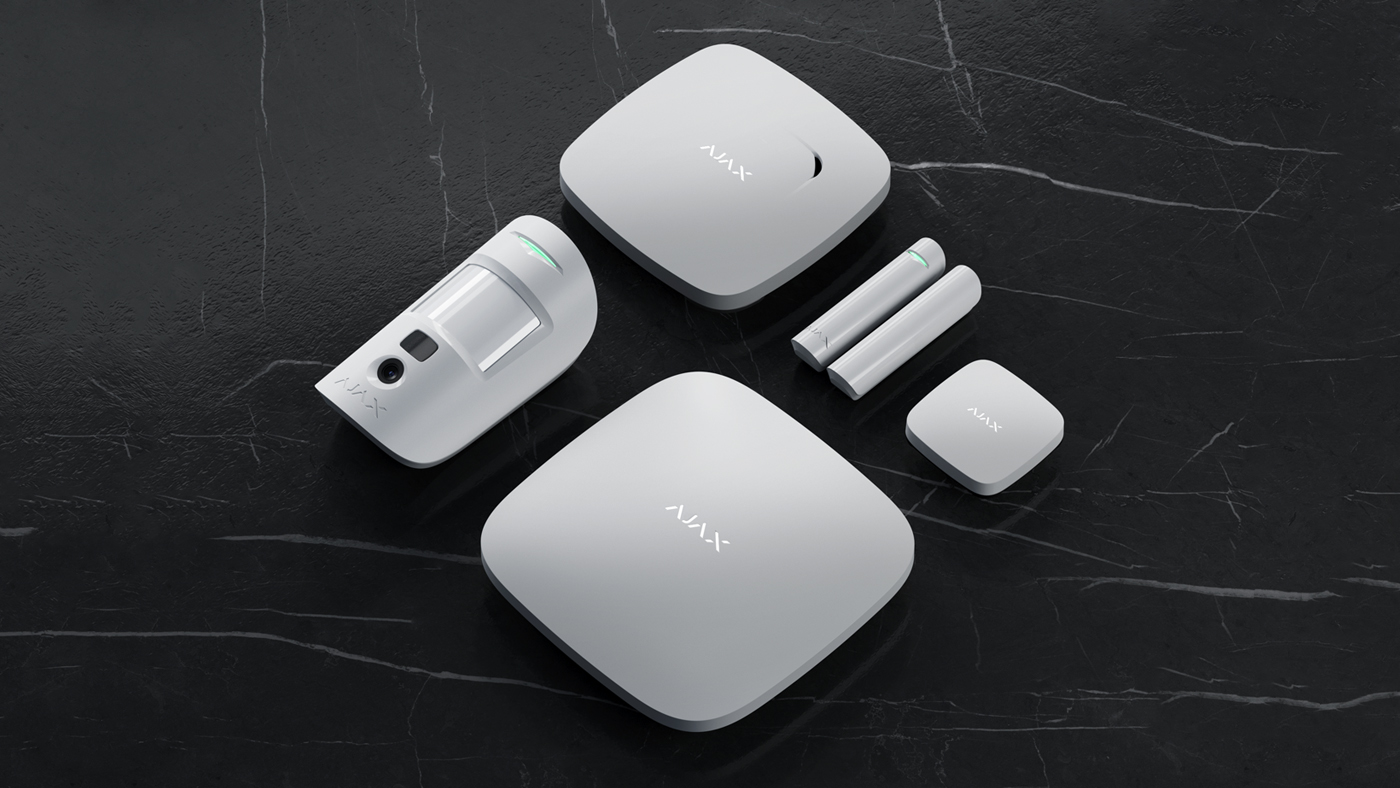 Thanks to the system’s flexibility and opportunity to provide comprehensive security regardless of the premise size or location, Ajax alarm is widely implemented for protection not only of private and commercial property but also government and public facilities. Some most notable projects with an Ajax alarm installed include Vernadsky Research Base in Antarctica, the Deutsches Museum in Munich, and wooden architecture in the Berger downtown, Norway, which is a UNESCO World Heritage Site.

Employing over 1,800 people, Ajax Systems has recently opened its second plant in Ukraine in order to increase production output. The manufacturer is actively preparing for its next big geographical expansion: with FCC and IC certificates received, Ajax will now be present wherever the 915 MHz frequency band is used. It means the system will shortly enter such markets as the US, Canada, Australia, Latin America, and Southeast Asia.

Ajax Systems is a Ukrainian-based manufacturer of professional alarm systems. The company was founded in 2011 by Aleksandr Konotopskyi. In 2015, Ajax Systems launched production in Kyiv and raised the first $1 million from the SMRK fund, and then $10 million from Horizon Capital in 2019 to ramp up global expansion. In 2021 Ajax was included in the list of 30 Best Startups by Forbes Ukraine, in 3rd place after Gitlab and Grammarly. 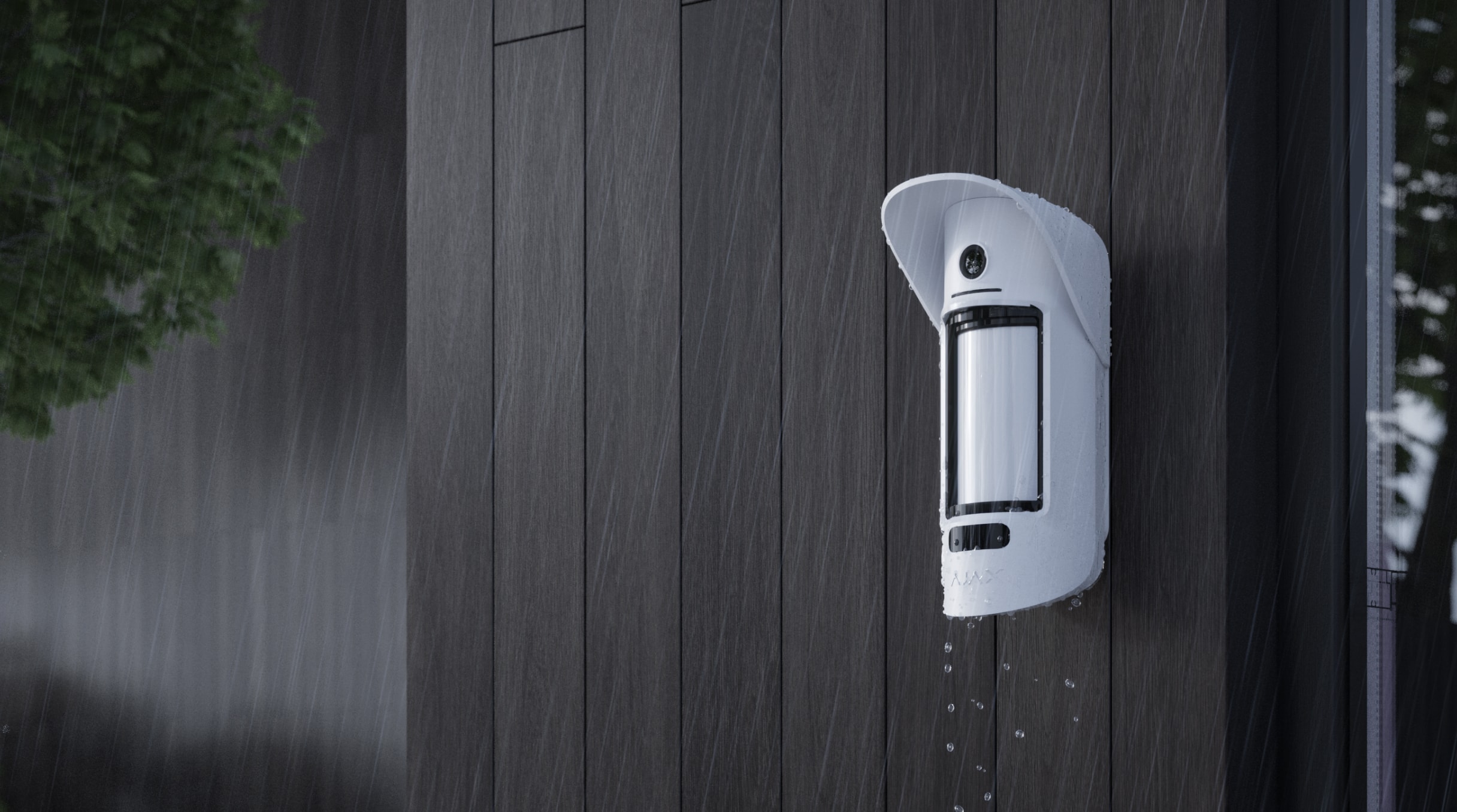 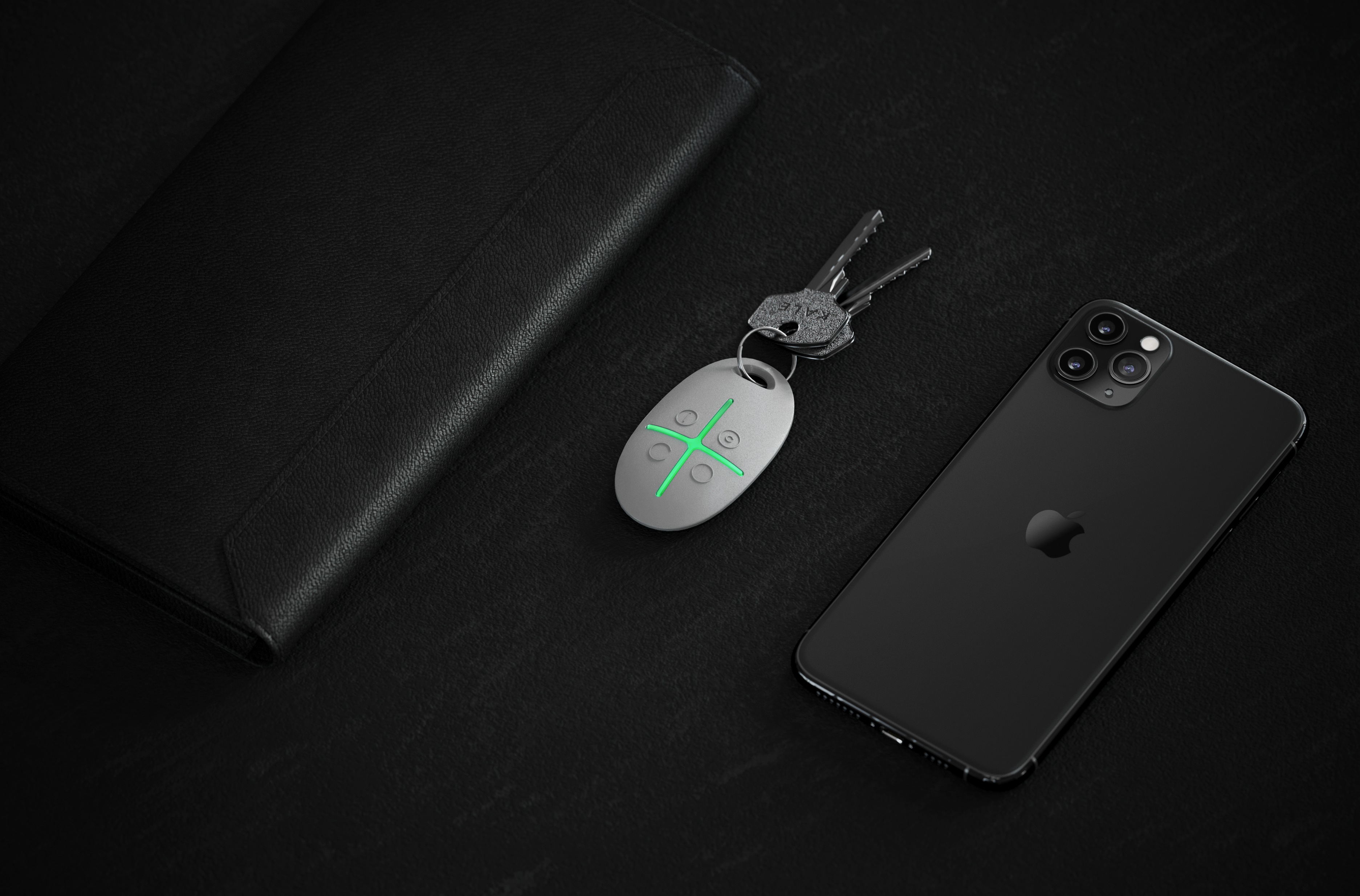